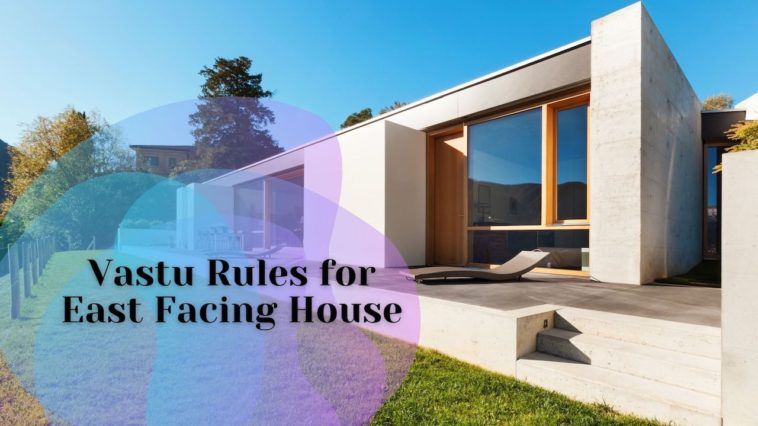 What are Vastu and Why is it Important?

Vastu shastra whose literal meaning is the science of architecture has its origins in India. In Sanskrit, Vastu means ‘house’ and shastra means ‘science’ or ‘the study of something’. It incorporates traditional Hindu and Buddhist beliefs. This Vastu shastra proves to be an ancient guide for the homes which brings positivity into it. It includes the directions, elements, and energies emanated by nature.
It is extremely important that the space in which we live has a pleasant environment; this is where Vastu comes into play. Vastu shastra aims in eliminating the negative vibrations and creates positive vibrations. A place which is set according to Vastu Shastra is believed to bring positivity, health, wealth, happiness, and prosperity. Hence the occupants of the property are showered with growth and success in their lives. 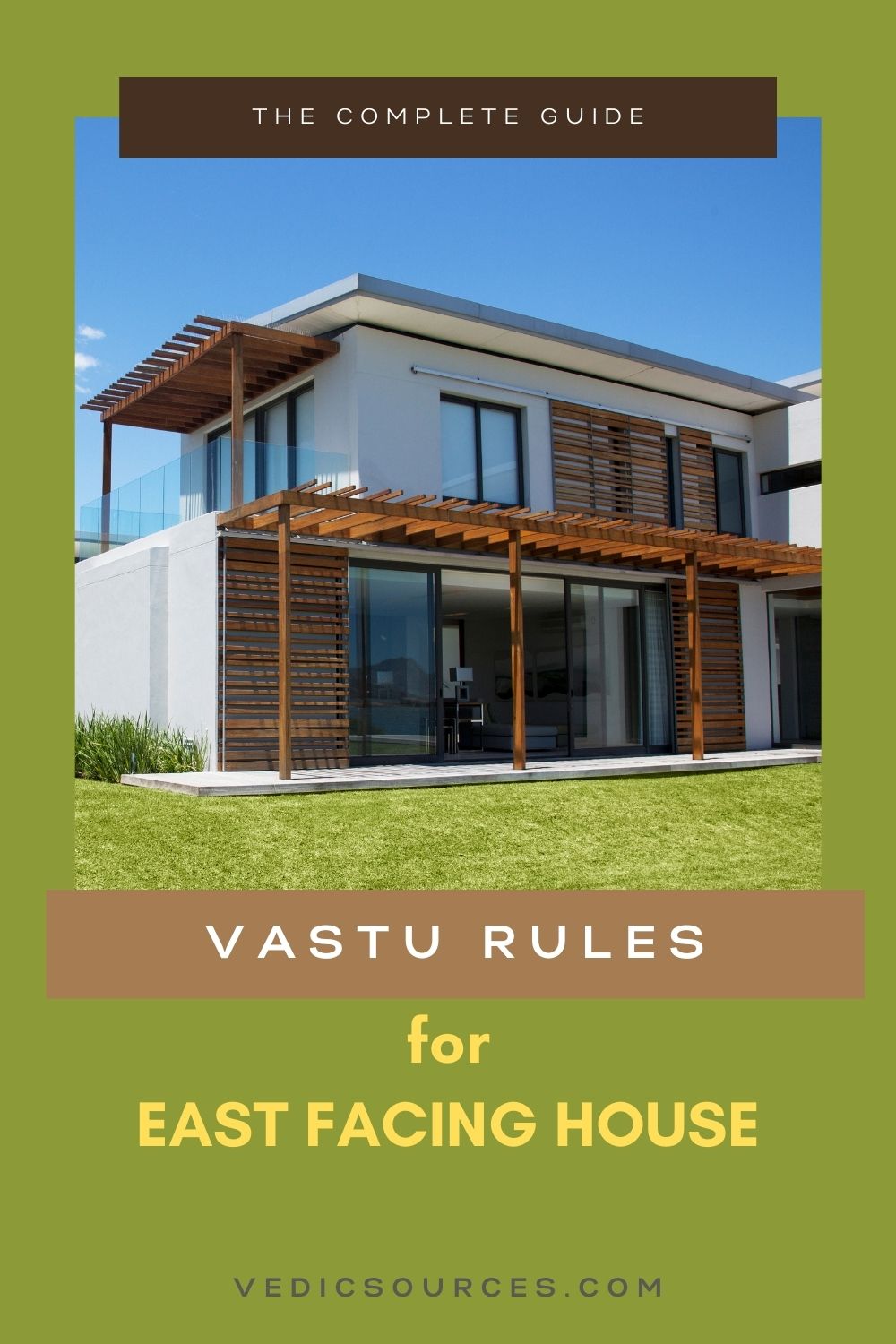 Although east-facing houses are considered to be very auspicious, they need to follow some rules. It is often said that east-facing spaces are best suitable for multi-storeyed apartments and buildings. And the east direction is not the best or the wisest choice for bungalows or individual spaces.

According to the Vastu, the Sun has considered the dominant force for any east-facing property. Very ideal for people in jobs linked to power, authority and overall elegance. The eastern direction also signifies creativity, agility, air, protection and focus. When doing up an east-facing room, make sure that it gets ample natural light every morning and use artificial light later on in the day as well. Colours like green, blue, light grey, aqua and light pink are great options. While some people believe in Vastu, some don’t. But Vastu is a science that has been set by ancient rishi. But in the end, it is totally up to your discretion if you choose to believe it or not. 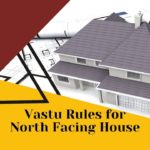 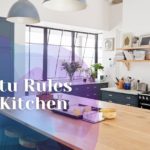