“Om Rudraya namaha” is the mantra dedicated to Rudra, who is a form of (or incarnation) Lord Shiva. Hindu mythology describes three supreme of the whole- world namely Brahma the creator, Vishnu the protector and Shiva the destroyer. Rudra is a Sanskrit word and is the deity in Rigveda who is associated with storm, death, destruction and the hunt. He is the destructive form of Lord Shiva, who destroys problems from their roots. He is also associated with Rudra Tandava, a divine dance form which he performs in cremation ground.

Hindu mythology describes that he was born out of anger of Lord Brahma. Rudra is the most aggressive and furious form. Hindu puranas describe the Rudra as the eleven forms of Lord Shiva (Ekadashah-rudras), brought to life to end bad elements like cruelty, rakshas (demon), ego and tyranny on Prithvi (earth) and swarg (heaven). Different scriptures describe the origin of Rudra in different ways.

Rudra is the most popular name of Lord Shiva in our Vedas. he is also referred as Rudra Shiva. Even though Rudra means roaring storms and destructive form Shiva means a benign form. These together show the two contrasting characteristics of him. He is benign and merciful with his devotees and become fierce in order to them from upcoming negative influence in life.

Rudra is the most powerful and unique Lord in Hindu puranas. The most unique feature of him is his third eye located in his forehead. It is said that this third eye opens when the Lord is furious and destructive rays come out of it which is so powerful that it can burn down anyone in front of it into ashes. This third eye is the reason why he is also known as The Trinetra-dhari.

Lord Shiva is said to have manifested as Rudra, to destroy the negative energies whenever they become powerful and threat to the good. He ensures the healthy continuity of universe away from negatives.

Lord Brahma is the principal creator of the universe. A folk story from Vishnu Purana describes that Rudra was created from the anger and rage of Lord Brahma. Another mythological story describes that one-day Lord Brahma asked Rudra to create new immortal lives. Rudra created eleven new immortals who had the ability to destroy negative energies like demons, rakshas and asura. These immortals are the eleven forms Rudra known as Ekadashah-Rudra.

Another story from Maha Shiva Purana says that once the Devta-gan (all the Gods) were under heavy assault of the Danav-gan (all the demons) and took the refuge near Rishi Kashyap who used his spiritual powers to chase Danavas away from Devtas. Rishi Kashyap had severe devotion towards Lord Shiva and started meditating to please him, who after listening to Kashyap’s prayers manifested to him and his wife in eleven Rudras. These Rudras then chased away the demons thus protecting all the Gods and mankind. The eleven Rudras were spread all across the three worlds patal pur (hell), martya pur (earth), swarg (heaven) by then, acting as the protector of the good. 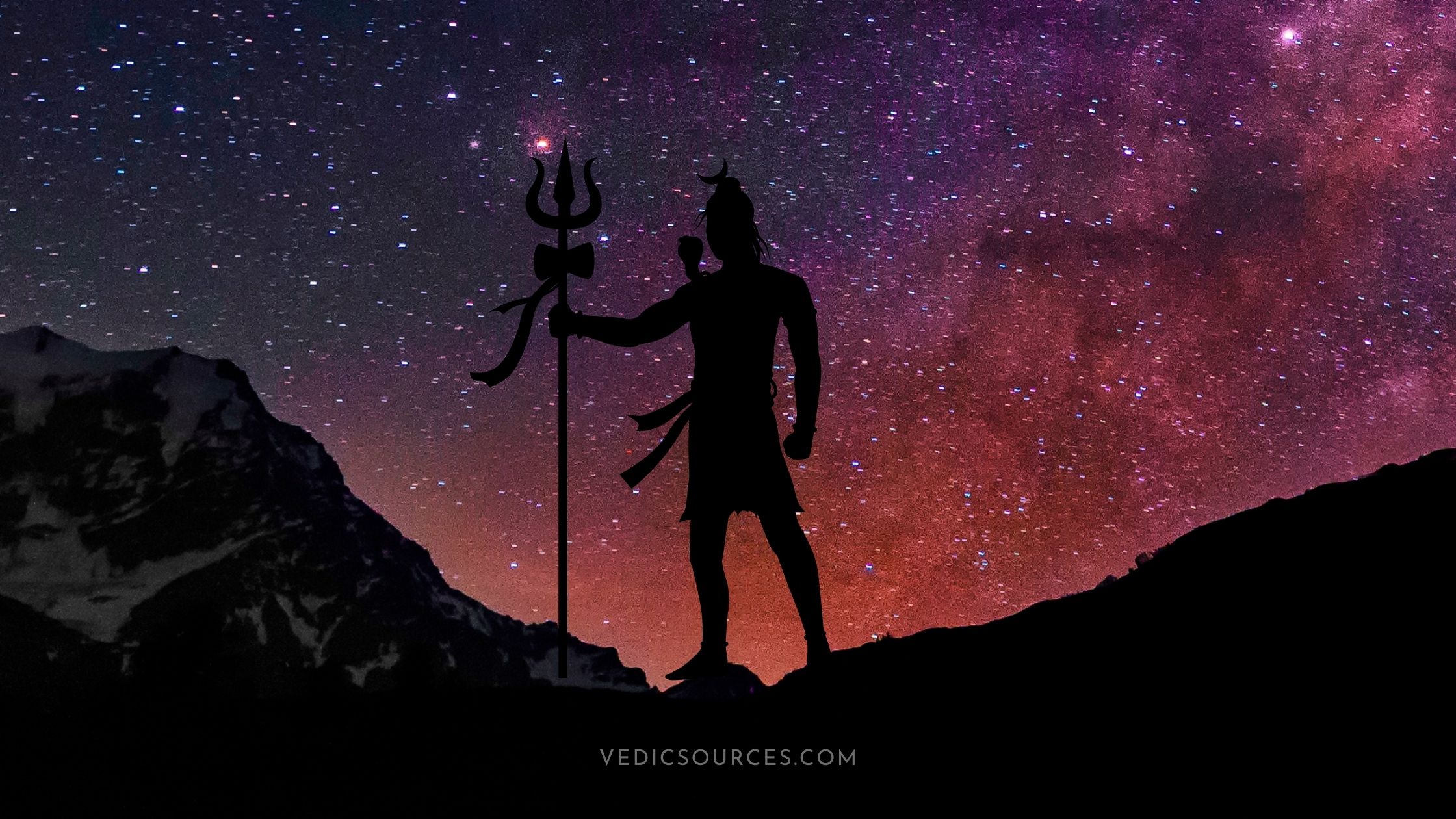 The mantra “Om Rudraya Namaha” is believed to calm Lord Rudra when he is angry and becomes a destroyer.

The mantra means that we bow to the almighty Lord Rudra.

The mantra represents our devotion and dedication towards Lord Rudra. We enchant the mantra to please the Lord and have his blessings showered upon us. We bow to him and ask him to protect us from negative powers, energies and evils.

This simple mantra having massive profound significance is made up of six syllables. The mantra starts with “Om” which is the basic mantra and also the sound of universe according to a scientific- research. The energy produced when “Om” is chanted is the energy that created every living and non-living being in the universe. This energy is the basic constituent of all forms of energy.

The Rudra Mantra is chanted by his devotees, which is believed to provide immense protection against all the problems and evils a person confronts during the course of his life.

Lord Rudra is the protector who is very easy to please when called with pure faith, devotion and dedication. Rudra mantra can be best way to please to please him and get blessings.

Chanting “Om Rudraya Namaha” regularly provides protection from negativities and problems miraculously. Chanting the mantra on regular basis connects us spiritually to Lord Rudra who then guides and protects our spirits.

The vibrations created while chanting “Om Rudraya Namaha”, the divine energy can help in problems like fear, anger, hatred, ego, laziness and many more. The effects of the vibration also calms us down.

Humanly feelings like hatred, ego, selfishness, greed and anger also gets under the control of the mind when Om Rudraya Namaha is chanted regularly. When these negative feelings are under one’s control, he can perform selfless deeds and generate good karmas which will help him later in his life.

This also helps when past life wrong deeds and committed sins block ways of present life.

The mantra becomes highly powerful during the festivals of Lord Shiva.

Like every other mantra, this mantra is also to be chanted 108 times in a temple of Lord Shiva or at home near photo or idol of Lord Shiva. It can be chanted in the morning or in the evening with fresh and clean mind, body and clothes. 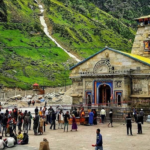