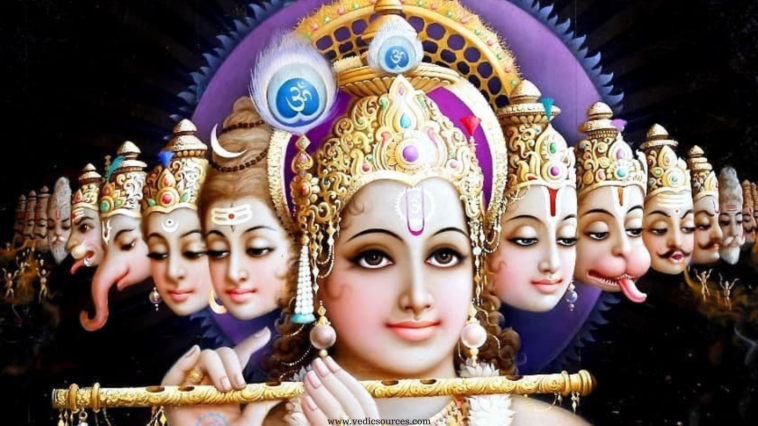 Hari Stotram is the spiritual mantra in the praise of Lord Vishnu. Swami Brahmananda is one of the ascetic who composed the Shri Hari Stotram. There is octet of Hari stotram and reciting these mantras will help to gain physical as well as mental health. It gives relief from sufferings and miseries and also boosts positivity. 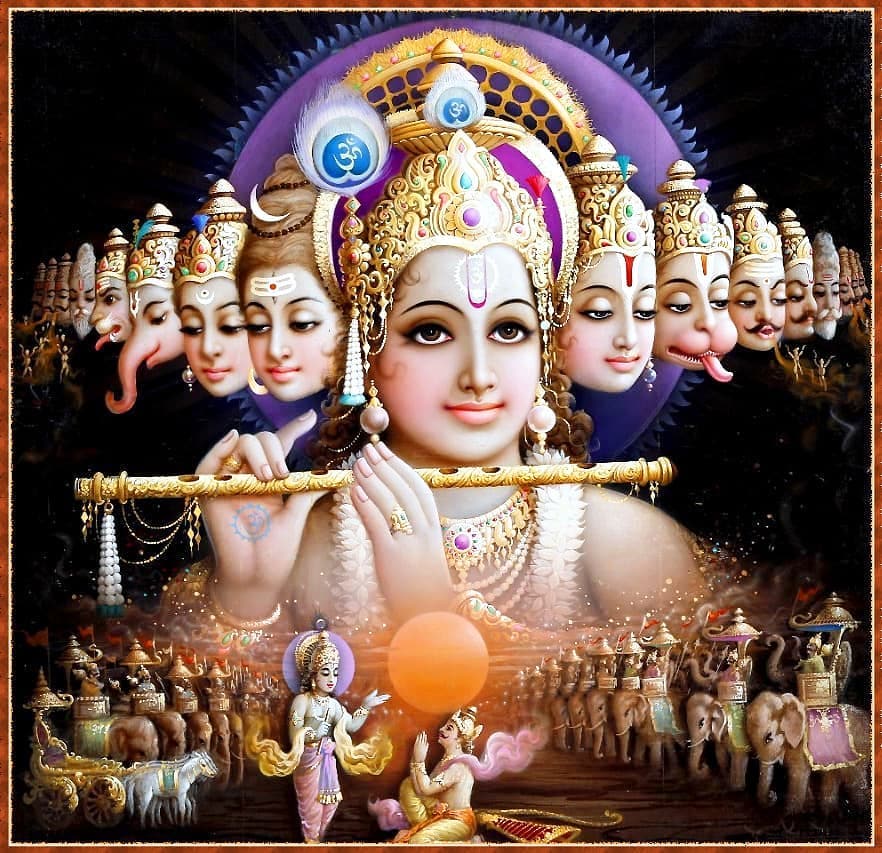 Lord Vishnu who is the protector of the world and wears a dazzling garland in his neck. He is considered as the death demons and monsters having the bodies color sky blue. Shri Hari has unstoppable powers of illusion husband of Goddess Lakshmi. I worship Lord Hari again and again.

I worship him, who lives in the sea having smile like a flower. He is immortal lives everywhere in the world who has the sparkle of hundred suns. Shri Hari has mace and holy wheel as armaments. He wears yellow clothes with a sweet face adorned with smile.

I worship him, who is the garland in the neck of Lakshmi and have the essence of Vedas. He lives inside the water and also lightens the weight of earth. Lord Vishnu has a form which is eternally pleasing and attracts the mind. It is assumed that he has several forms.

I worship him who does not have birth or ending and full of eternal happiness. Lord Vishnu is always interested in peace and the one who does not have anything new. He is the cause of birth and death of this world. It is believed that he is the protector of deva army and the bridge between three worlds.

I worship him, who is the singer of the Vedas and rides the on the king of birds. Lord Vishnu is the cause of salvation and also kills the enemies of Lord Shiva. He is very partial to his devotees and considered as the root of the tree of the world. Shri Hari is the examinator of all sorrows.

I worship him, who is the lord of all devas and has a pretty hair frequented by bees. This earth is the part of him and has a body as clear as the sky. Shri Hari has a holy mien and has no attachments to this world. His home is named as Vaikunta.

I worship him, who is the strongest among devas and greatest among the three worlds. Prabhu Hari is the heaviest among heavy people and always heroic in battles. The one who is the great hero of heroes and takes you across the sea of life.

I worship him, who keeps Lakshmi on his left side and can be approached by Yagas. Shri Krishna is not interested in anything and also carried the Govardhan Mountain. He is pure music to great sages and always served by Devas, who is above all beings. 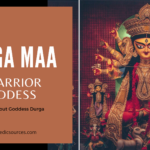 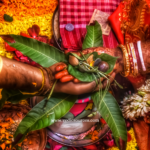