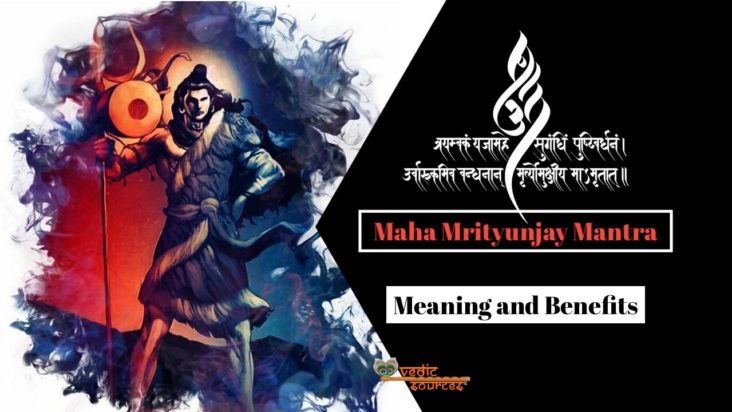 Maha Mrityunjaya Mantra is a very powerful Mantra that defeats death and increases the life of the person who chants it or for whom it is chanted. This mantra is dedicated to Lord Shiva because Mrityunjaya is the other name of Lord Shiva and it means who wins over death. Lord Shiva is said to be immortal and is known as the end of death. He is the most powerful in this whole universe and regular recitation of the mantra will make him happy and he can give a long life as a blessing. Anyone who chants this Maha Mrityunjay mantra can impress Lord Shiva so that he can bless them with long life and a body free from disease.

Story Behind the Discovery of Maha Mrityunjay Mantra

The story behind this mantra is that a Sage Marikandu and his wife Marudmati took a long penance to Lord Shiva in the hope of getting a son as a boon. Lord Shiva was very impressed by their devotion and ask them to make a choice between an intelligent boy with a short life or a son with low intelligence but a long life. Sage Marikandu choose the boon of getting an intelligent son with a short life of 12 years. Sage Marikandu and his wife decided not to tell the truth to their son. When their son, Markandeya, approached to the age of 12, the truth of his death started to take the peace of their mind and made them depressed. Markandeya observed his parents sadness and insisted on them, to tell the truth behind their sadness. After a little hesitation, both of them narrated him the whole story.
Markandeya after listening to the story of his inevitable started his own penance in front of Lord Shiva. After some time, on his 12th birthday, one of the Yumdut arrived on the earth to take Markandeya to yumlok but he was too involved in the prayer and therefore he was unable to take him. After this Lord Yamraj, himself came on earth to take the life of Markandeya but he was holding on Shivling so tightly that it becomes almost impossible for Yamraj to take him from there but somehow he managed to put the noose on him. Suddenly Lord Shiva appeared in front of Markandeya and Lord Yamraj. He said he is impressed by the child’s Intelligence and penance and ordered Yamraj to leave Markandeya and go back. And this way Markandeya won over his death with some secret mantra and this secret mantra is known as Maha Mrityunjay Mantra.

We meditate on Three-eyed reality Which permeates and nourishes all like a fragrance. May we liberated from death for the sake of immortality, even as the cucumber is served from the bondage of the creeper. 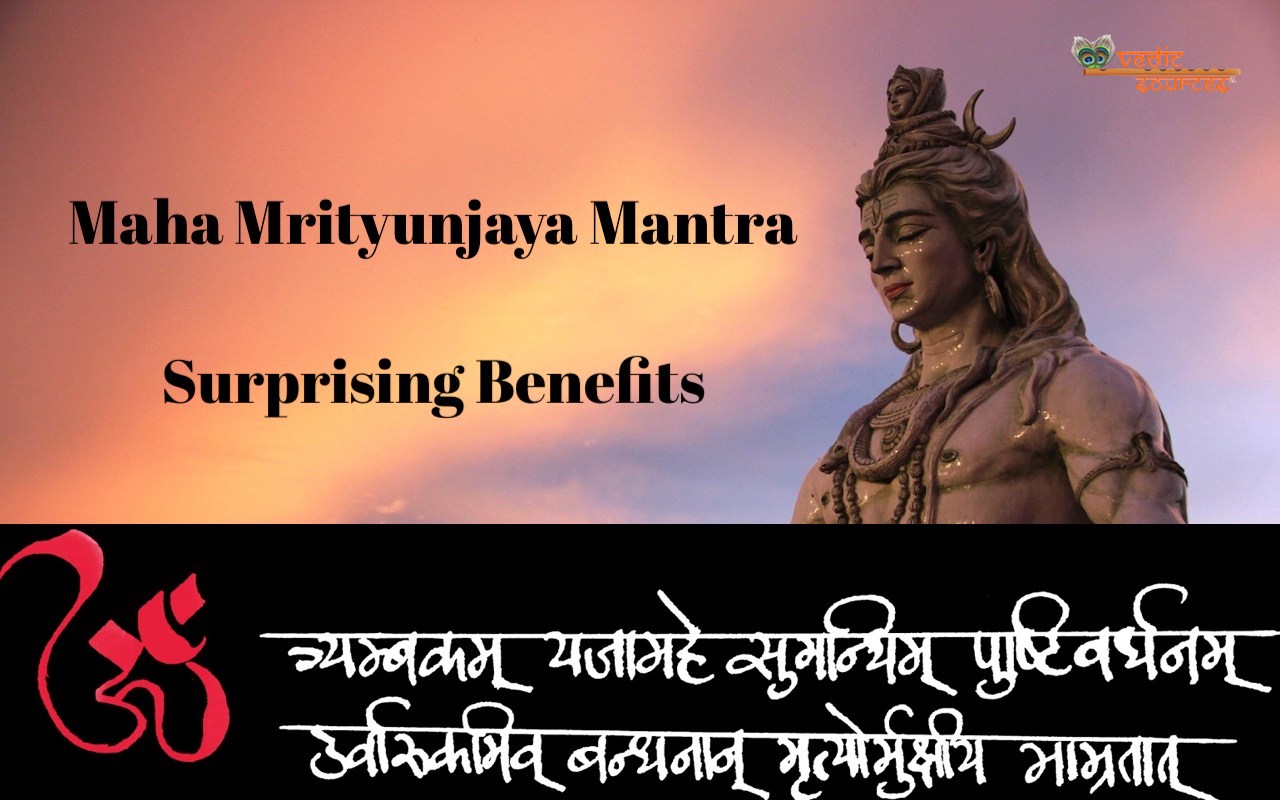 This mantra is said to be beneficial for both mental and physical health. 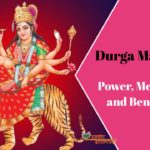