You must be wondering about the adversity, misfortune or suffering prevailing in your life and must be blaming your luck as well as destiny for bringing it into your life. Most of the people looking at the hardships in their life are often found raising the question – “Why Me?”. The answer to their question is lying within the Vedic Astrology.

In the Vedic Astrology, it is believed that the events in our lives are governed by the nine celestial bodies, which are also called as Navagrahas. The placement and strength of these planets in a natal chart affects us in different ways, either for good or for bad.

In Hindu Dharma, these Navagrahas are worshipped to overcome bad luck or misfortune arising out of the Karmas from the previous life or birth-related defects. Furthermore, they are also found in most of the Hindu Temples, grouped together on a panel or a pedestal. 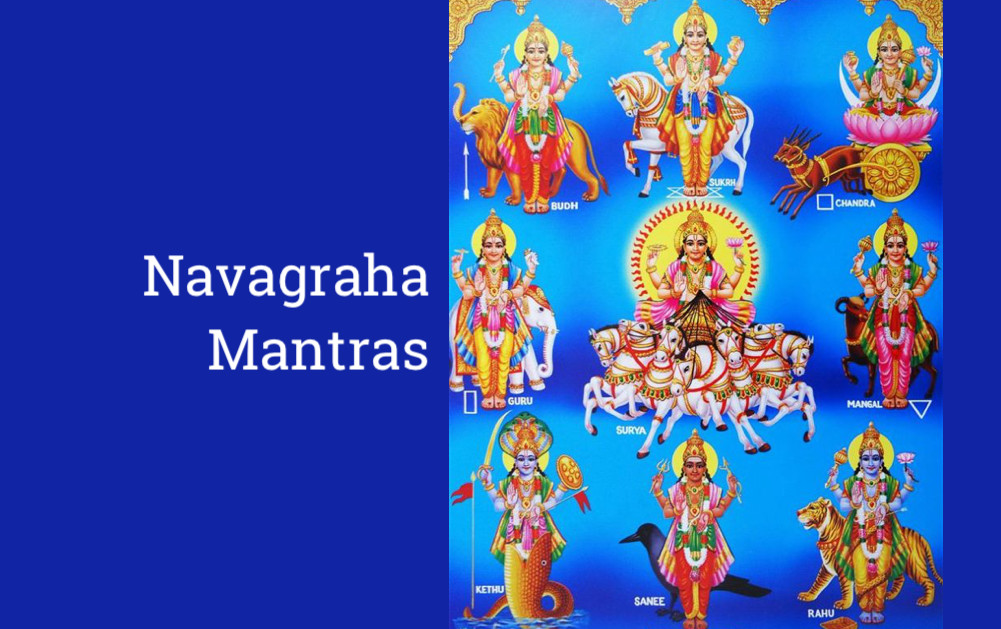 The effect of the Navagrahas upon you depends upon the Graha placement in your Kundli. In astrology, it is considered that each of the planets represents a different set of qualities and characteristics, and rule over different aspects of our lives. The position of the planets and their movements influence our life by affecting our personal, emotional, financial and physical aspects.
As each of these planets is ruled by a Hindu Deity, some planets hold a beneficial place in your kundali, while some don’t. In such situations, when a certain planet has an inauspicious position in your birth chart or kundali, you might face its consequences for a certain period of life or forever. However, in order to deal with the hurdles and minimize their harmful effects, Vedic Scriptures have cited the Mantras for Navagraha.

The first Navagraha Mantra and all other 8 of them were written by Rishi Vyasa and are considered as peace mantras for nine planets. If the planets are auspicious and have no adverse effects, then you don’t need to chant them. The Mantras for Navagraha play an effective role in the physical and mental health of an individual. They are strong and effective as well as they create positive vibrations around you when you chant them regularly. The Navagraha Mantras also influence the related planets to give you the desired results.

With a regular chant of Mantras for Navagraha, you may find peace and tranquility prospering in your life. If you’re dwelling with health issues, financial or emotional problems, then these Mantras would surely help you triumph over the harmful energies and amplify the positive ones. Furthermore, if you really want to live a positive life with spiritual tranquility, then giving a chance to Navagraha Mantras is not a misstep. 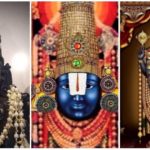 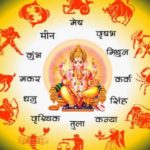