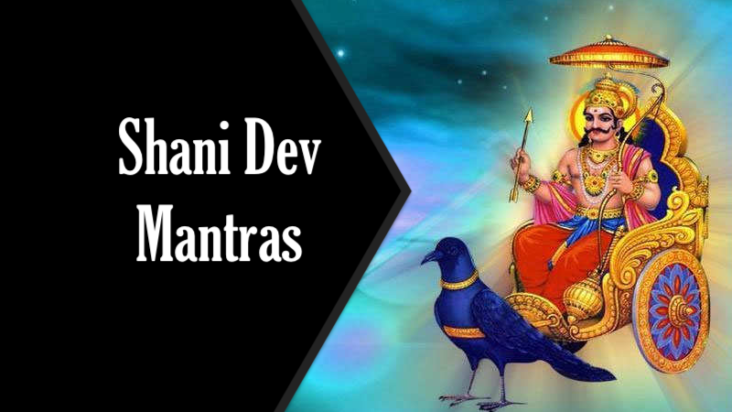 A deity in the Puranas, Shani, also known as the God of Justice, refers to the planet Saturn. It is believed that the Shani Dev delivers justice to everybody according to their karma. He also is a symbol of spiritual austerity and self-discipline, hard work and repentance.

Shani is where the day Shanivara (Saturday), originates from. He dons black clothes, a flower and a sapphire, a bow and arrow and rides a vulture or crow. The Lord is said to have a limp leg due to an injury when he fought the Lord Yama.

The pipal tree is considered to be the residing place of the Shani dev. Even though Shani is considered a malefic influence, he also has healing and positive energies. The negative influence has come in from the mythological tale that when Shani dev’s wife called out to him, he, being a devout follower Of Lord Krishna, was lost in his worship. Not being heard, his wife cursed him that whoever he saw, shall be destroyed.

Therefore, to ward off the destruction of Shani Dev, Shani dev mantras are used. However, these curses from Shani dev come to us because of our own karmic doings.

Shani dev is considered to be ominous because he delivers punishments to all wrongdoers. He is a lord whose wrath can be easily invoked. This is why Shani dev mantras are used. They counterfeit the wrath of Shani on our lives and dissolves us of his punishments. 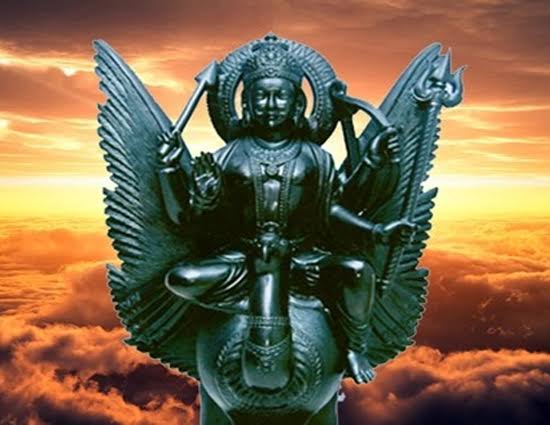 Apart from the above, it’s very important to work hard, keep the best behaviour, help poor and needy, respect family to get the blessings of Lord Shani. 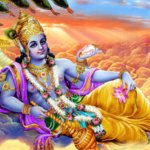