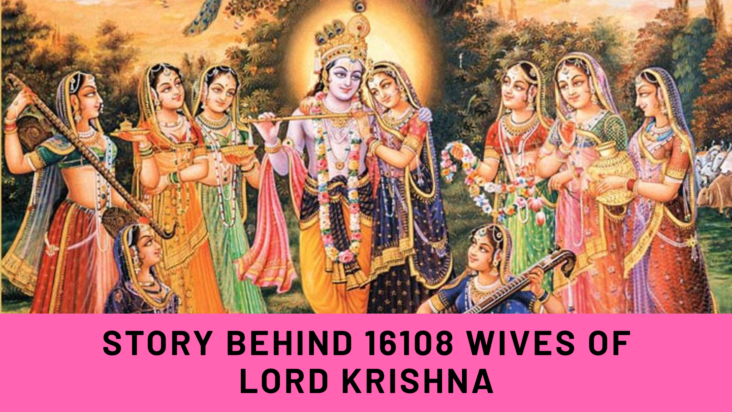 Lord Krishna was considered a charmer and it is found in ancient texts that he had many tales or Leelas narrating the story of his rich and playful nature. 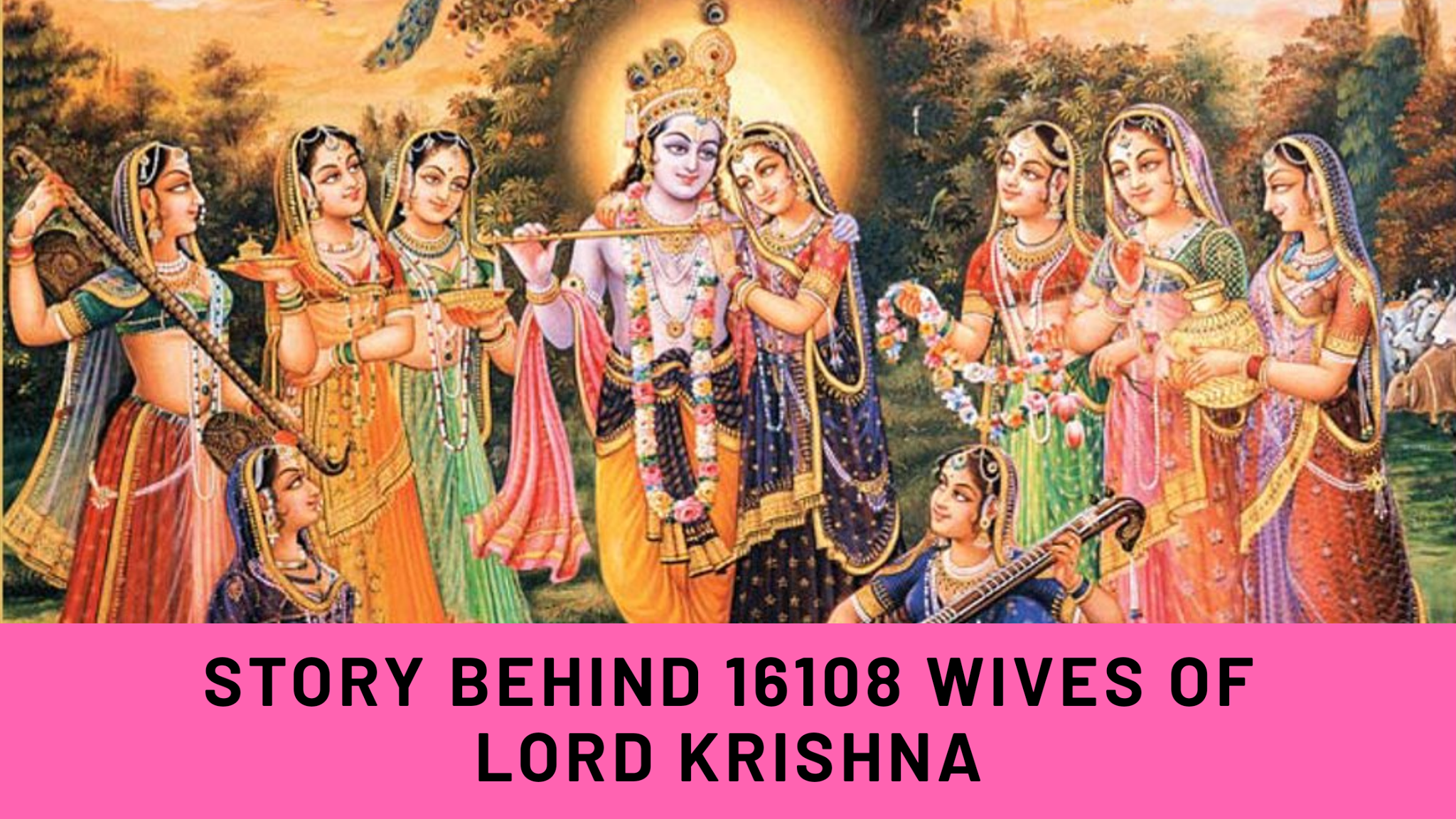 Shri Krishna the son of Devaki is considered to have 8 main wives and 16000 or 16100 junior wives. Among all these wives his favorite was his queen Rukhmani the princess of Vidarbha. It is a theory that says that both the mainstream and 8 wives were the reincarnation of Goddess Laxmi, the wife of Lord Vishnu whose 8th avatar is Shri Krishna as we said earlier.

These 8 wives were called Ashtabharya – dearest 8 wives. In Sanskrit, Ashta means the number 8, and Bharya means wife. There are different stories related to each of these Ashtabharya and their marriage with Lord Krishna. The story of a marriage with Princess Rukhmini is considered as one of the epic incidents in the life of Krishna.

Let’s learn about each of these Ashtabharya in detail-

Queen Rukhmini is the prime queen of Lord Krishna, the King of Dwarka: the enchanting city of which is now sunk under the ocean. Rukhmini didn’t want to marry anyone who came in her Swayamvara- the ancient practice of bride choosing her groom from the people invited from kingdoms far and wide. Rukhmini wanted Krishna as her husband but her brother was against their marriage.

Seeing that they had no other option other than fleeting, Lord Krishna kidnapped Princess Rukhmini as per her request and made her his Prime Queen. They had 10 sons from their marriage. Queen Rukhmini is considered to be the loveliest reincarnation of Devi Laxmi.

Satyabhama is the reincarnation of Goddess Earth. She was the daughter of Satrajit. Syamantaka, the precious jewel was owned by Satrajit. He had accused Krishna to have stolen the jewel but when Krishna proved himself innocent he felt ashamed. He requested Krishna to marry his daughter and take the jewel as a gift. Krishna accepted the request and made Satyabhama one of his Ashtabharya.

Daughter of the famous companion of Rama: Jambavati

Jambavati is the daughter of Jambavan, one of Lord Rama’s companions. While searching for the stolen jewel Krishna found it with Jambavan. When the bear warrior refused to return the jewel a fight happened between the two which led Jambavan to a realization that Shri Krishna is the avatar of Lord Rama. Upon realization, he gave the hand of his daughter in marriage to Krishna.

Kalindi: Daughter of the Divine Sun

The daughter of God Surya, the god of divine energy and the deity of Yamuna, Saranyu was Kalindi. She had a desire to have Krishna as her husband. Upon knowing it Krishna married her with proper marriage rituals.

The Princess of Ujjain: Mitravinda

The next wife of Krishna of the Princess of Kosala, Nagnajiti. She was the daughter of King Nagnajita. The king had organized the swayamvara for the princess and had stated such difficult conditions that none of the invited people could fulfill. The conditions are the way the fathers test the suitors and decide whether or not they are capable enough for their daughters.

In this case, the condition was to fight seven oxen that have lost control over their minds. In the end, Lord Krishna succeeds over the crazy beasts and got the hand of Nagnajiti in marriage.

The 7th wife of Shri Krishna was the daughter of Shrutakirti and Dhrishtaketu. Her brothers arranged her marriage to Krishna.

Lakshmana: the well-known wife of Krishna

And the 8th Wife of Krishna, Lakshmana was the daughter of the King of Madra, King Brihatsena. She was famous for her well-known abilities, intellect, and other noteworthy traits.

The junior 16000 or 16100 wives of Krishna were various princesses from different regions who were kidnapped by the monster named Naraksura. The princesses were locked in prison as slaves. The sons of Naraksura guarded the prison.

Lord Krishna had slain the monster and his sons. He had saved the women. But no one was ready to accept these princesses in society back so the princesses then turned to Krishna for help. Upon seeing the helplessness of the women Krishna decided to help them gain their respect back and married all of them. 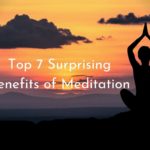 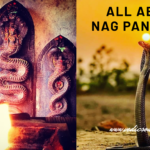