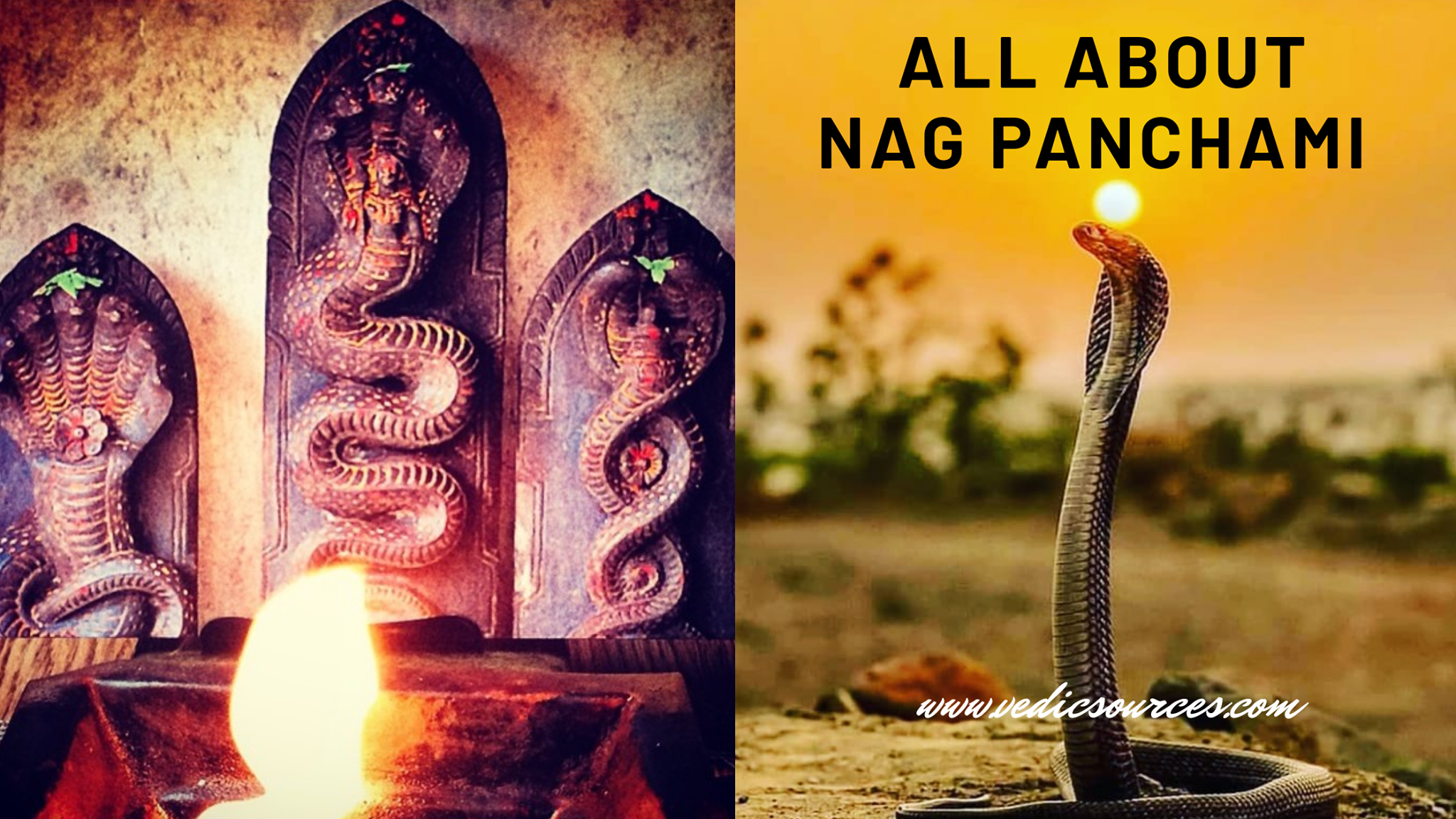 Nag Panchami is celebrated on the fifth tithi/day of the Shukla Paksha of the Shravana month according to the traditional Hindu calendar. It is an auspicious day for Hindu people. On this day people worship the Snakes and pray for their prosperity and wellness. In some places, people even worship live snakes with the help of a snake charmer. 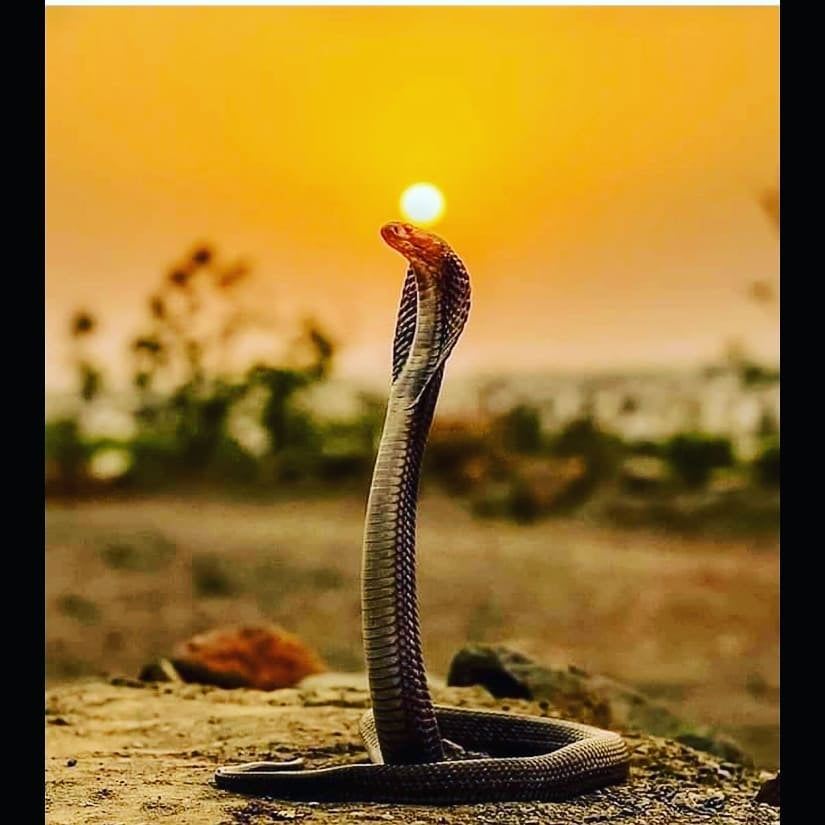 There are several myths and legends associated with Nag Panchami. These legends are not only intriguing but at the same time, they reflect the rich ancient Hindu heritage. The mentions of these legends are found in many ancient texts like the Puranas.

Nag Panchami is celebrated widely across countries like India, Nepal, Bangladesh, and Sri Lanka. In each of these countries, we find different legends associated with the practice of Nag Panchami. Apart from the Hindu religion, we find traces of the worship of Snakes in Buddhism and Jainism – some of the most ancient religions in the world.

What is The Signification of Snakes?

In religions like Jainism and Buddhism, snakes are considered as one of the most divine and magnificent creatures. Some ancient texts have mentioned snakes saving the Jain Muni Parshwanath’s life.

The serpent around Lord Shiva’s neck is of great honor and significance. Each of the coils of the snake represents the past, present, and future. Lord Vishnu has the companion Sheshnaga: the six-headed serpent. It is believed that Sheshnaga lets Vishnu take rest on his body during Vishnu’s great sleep. Lord Vishnu rests on the Sheshnag during his deep slumber. People have a common belief that the whole universe resides on the head of the Sheshnaga.

Myths Related to Snakes and Celebration of Nag Panchami

According to the Legend of Samudramanthan: churning of the sea, Sheshnaga had been of immense help. The serpent acted as a rope and helped in the removal of many important mythical valuables like the immortal nectar: Amrut. During the process, the Devtas and the Asuras faced the wrath of the deadly poison. It was when Lord Shiva saved the entire universe by drinking the poison and storing it in his throat. 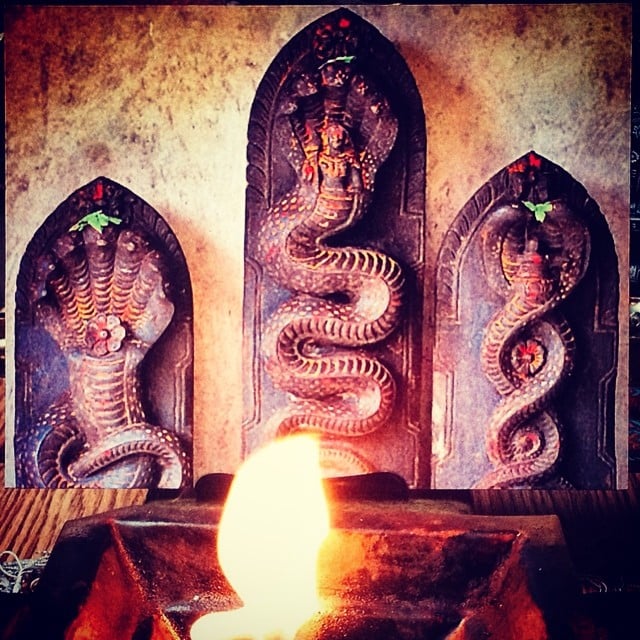 According to a popular myth, some of the drops of poison fell on the ground and some of the snakes drank them, making their entire species venomous. So, people please the snakes on Nag Panchami in hopes to avoid the wrath of the deadly snakes.

Lord Krishna and The Story of Kaliya Mardhana

On the basis of another popular myth, Nag Panchami is celebrated on the day Lord Krishna had defeated the demon snake Kaliya. Kaliya had entered the holy river of Yamuna and made the water poisonous. Many villagers who depended upon the Yamuna died because they drank the poisonous water. So, Lord Krishna decided to teach the notorious snake a lesson. 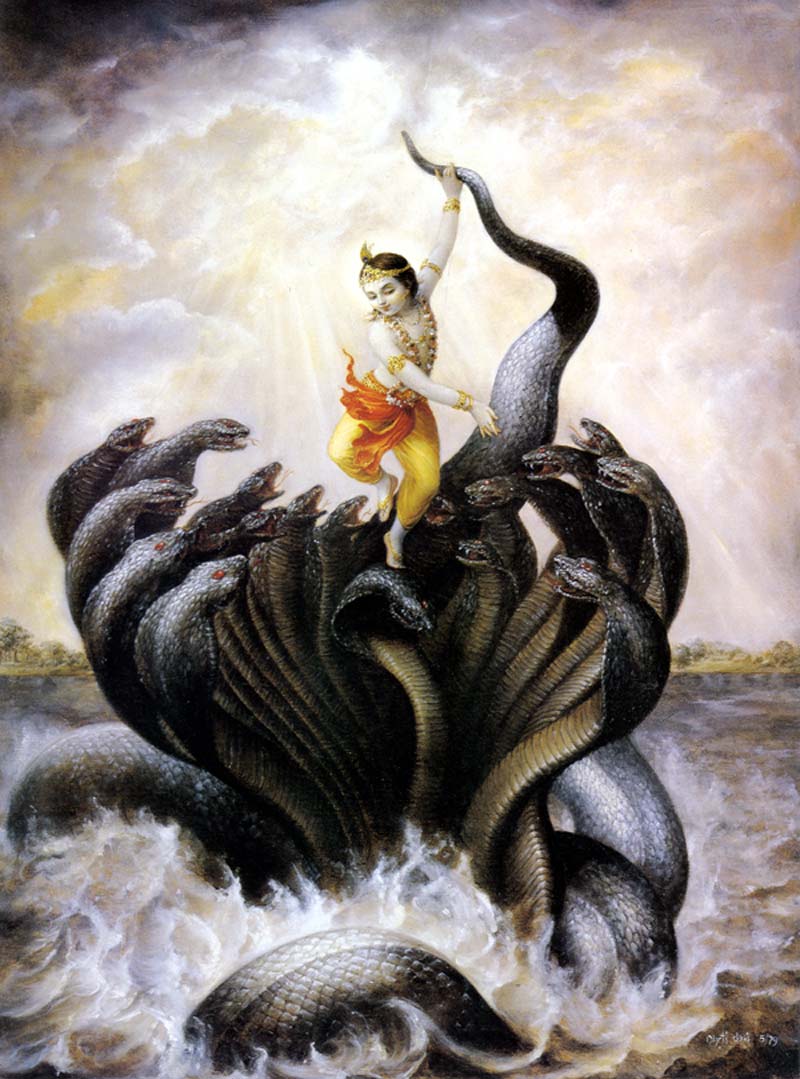 Lord Krishna in his child form had a gut-wrecking fight with the monster and he emerged from the waters of Yamuna by dancing on the snakes’ heads. This lead to the formation of Krishna’s footprints on the serpent’s head. Kaliya accepted his defeat and left the Yamuna making it holy again. On that day Lord Krishna declared that whoever would worship snakes by giving them milk to drink on the day of Nag Panchami would have the blessings of Krishna and a hurdle free life.

Historic Evidence of Snakes and Their Worship

Many ancient Hindu temples have carvings of Snakes in them. Snakes provide protection from evil. There are temples like Mahakaleshwar Jyotirlinga Temple in Ujjain, and Bhujiya Naga Temple in Bhuj, Kutch, Gujarat where people consider snakes to be their deities and worship their idols on the day of Nag Panchami.

Nag Panchami and its Relation to Astrology

According to traditional astrology, for people who have doshas or faults in their Kundali, Horoscope can be removed by pleasing the snakes by giving them cooked rice with milk and sugar- Kheer. 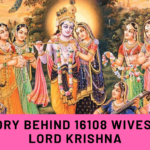 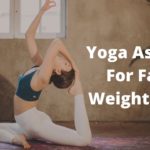