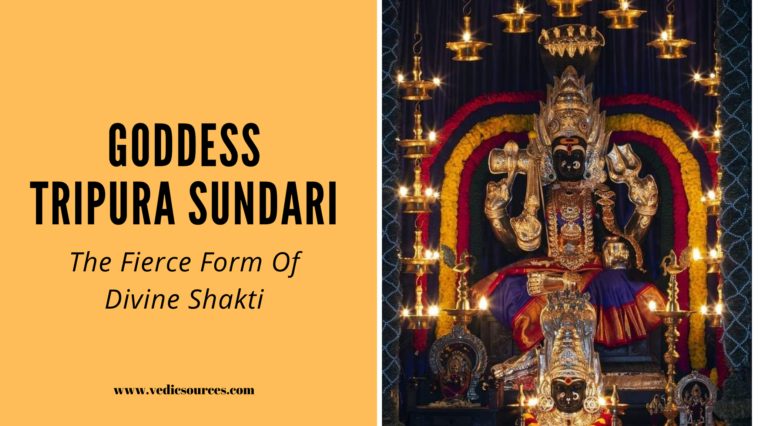 She represents the manifestation of goddess Parvati, which is similar to Durga and Mahakali. Being the primeval creator along with Lord Shiva, Tripura Sundari gets the highest aspect of Goddess Adi Parashakti as per the Srikula tradition. 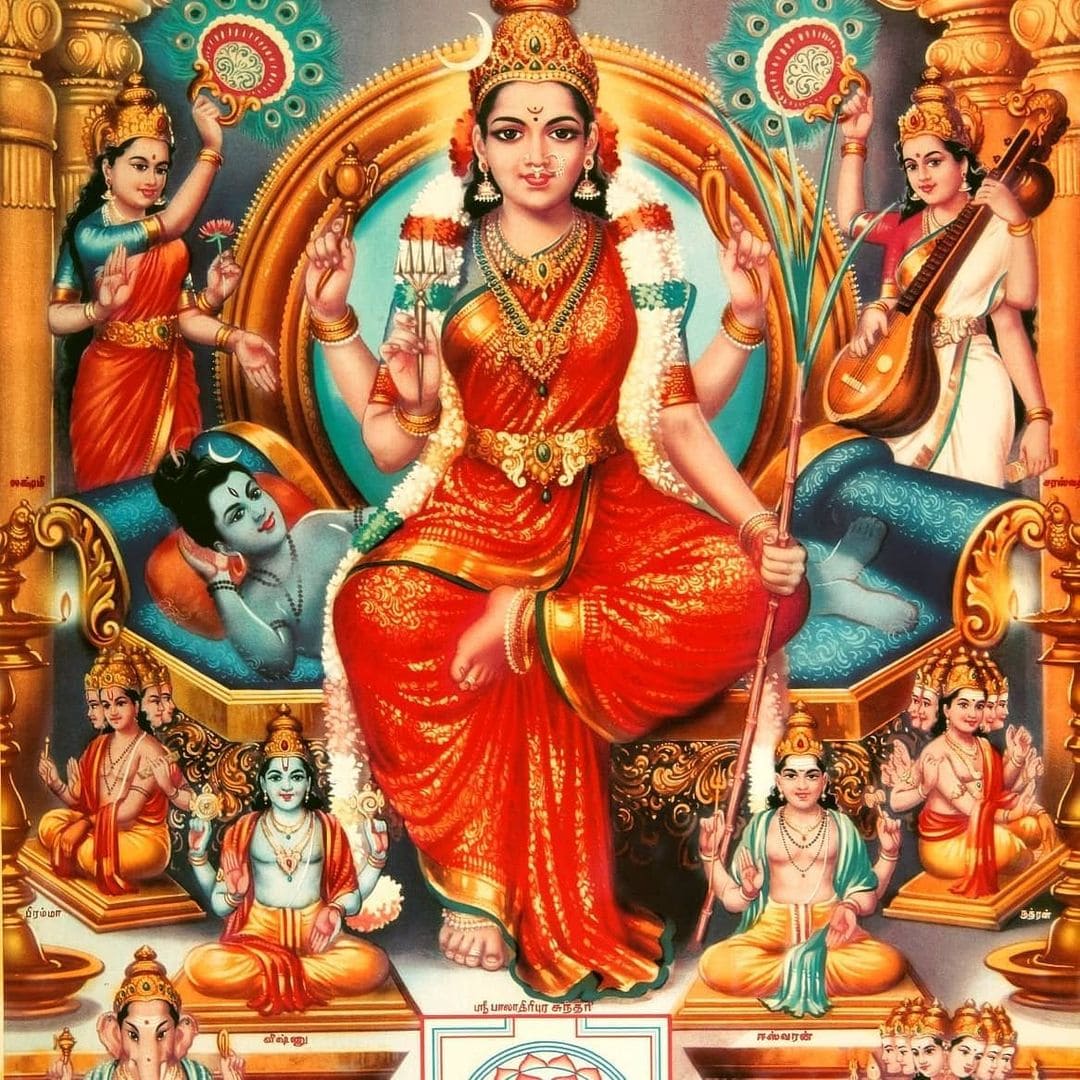 Some of the other significant temples are located in Banswara, Rajasthan; Manali, Himachal Pradesh; Mysore, Karnataka Traditions say that it was in 1501 when Maharaj Dhanya Manikya planned to build a temple dedicating to Lord Vishnu. But, he had a dream, where Goddess Durga /Parvati instructed him to worship Tripura Sundari in the temple in Udaipur, the erstwhile capital of Agartala. And hence he did so. Going with the legends, Tripureshwari is considered to be one of the 51 Shakti Peethas in the country with Sati’s right foot falling in this place during Lord Shiva’s dance.’ As the belief goes, King Dhanya Manikya had a dream after this incident.

The Appearance of Tripura Sundari

Devi Tripura Sundari has always been portrayed as a young girl of sixteen years. The physical appearance of her having red and golden skin, three captivating eyes, a wagging tongue, fearful teeth, and four arms. Each of her four arms holding a noose, a goad, a bow, and an arrow, Devi Tripura Sundari glows like a rising sun scattering delights of joy, compassion, and knowledge. The noose symbolizes attachment; the goad represents repulsion; the sugarcane bow denotes the mind and desires and the flowery arrows are the five sense objects. This radiant beauty of her bewitched Lord Shiva and he could not take away his eyes from her. 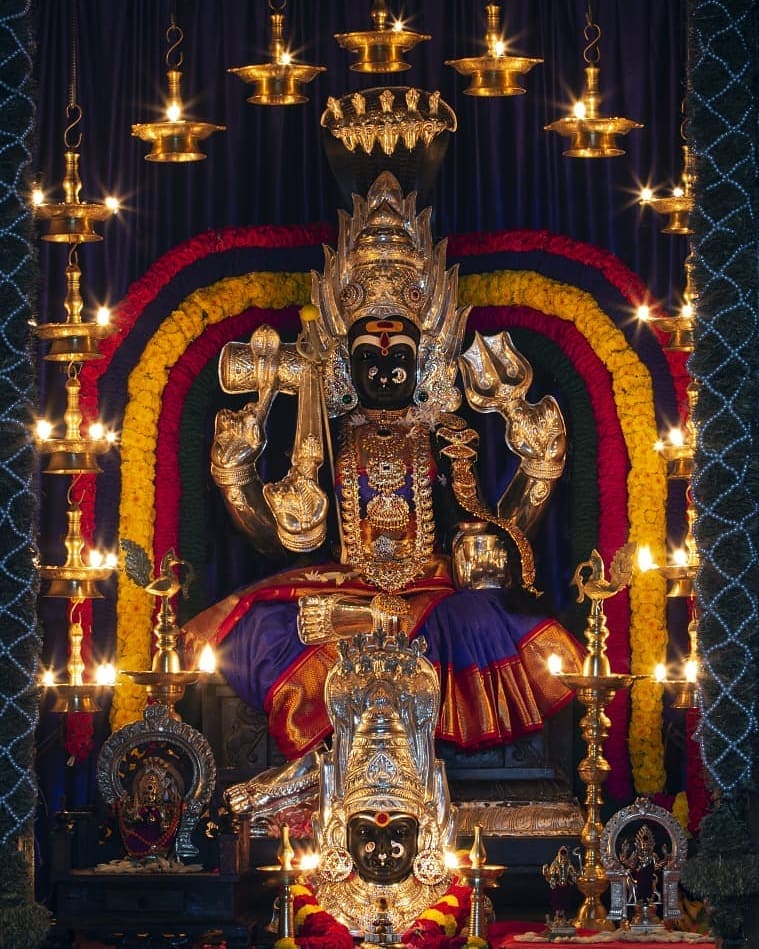 She is also shown being seated on a lotus, which is placed on the flat body of Shiva, lying in a peaceful posture, who in turn lies on a throne held by legs in the form of Lord Brahma, Vishnu, Shiva, and Rudra.

Lalitha Sahasranama Stotra, Tripura Sundari Ashtakam Lalita Trishati Stotra, are among the many highly revered Sanskrit Stotra which are addressed to the goddess. All creations, manifestations, and dissolutions that we see around us are considered to be a play of Devi. Among the many mantras, Shodashi Sadhana is believed to bring liberation. Through the Tripura Sundari Sadhana provides strength to control the body, mind, and emotions. Shodashi Sadhana is also done for family pleasure, favorable life partner, and potency. Thus, the Shodashi mantra is chanted to make one much attractive and hypnotic in life. This is considered to be one of the very powerful mantras and is believed to change your life. It is also said that one who has mastered this mantra becomes like Lord Indra in his life.

These Mantras will help to avert the enemies and the problems caused by them. It can be recited to prevent a mistake which can eventually cause arguments, disputes, and feelings of hatred between family members and friends. The Tripura Sundari Maha Mantra can also alleviate universal ill effects. A married couple who are trying for children can also benefit from praying to the goddess Tripura Sundari. Pregnant ladies can also recite a particular mantra for safe delivery.

The temple of Devi Tripura Sundari used to have the custom of animal sacrifice. It was banned in October 2019. During the occasion of Diwali, a very famous Mela takes place beside the temple of Tripura Sundari every year. More than 0.2 million pilgrims attend this mela. It is believed to be one of the holiest Hindu shrines in this part of the country. Devi Tripura Sundari is also popularly known as Matabari, the shrine is set upon a small hillock, as the shape of a hillock resembles the hump of a tortoise (Kurma) and this shape is also called as Kurmapṛṣṭhākṛti and is considered as one of the holiest possible sites for a Shakti temple, hence also bestowing the name of Kurma Pīṭha. The Goddess is served by traditional Brahmin priests.

To have the win of good over evil, she was born to kill the demon Bhandasura and to protect the people on the earth and in heaven. Personifying grace and compassion, the same with beauty, she is often worshipped to solve problems related to delay in marriage, marital problems, disharmony, infertility, poverty, debts. People believe that by constantly worshipping her, one can attain salvation in their life.

Recommended Read: Hindu God With Many Arms and Heads? Here Is Why 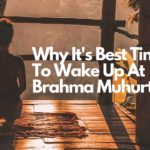 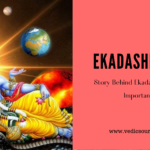