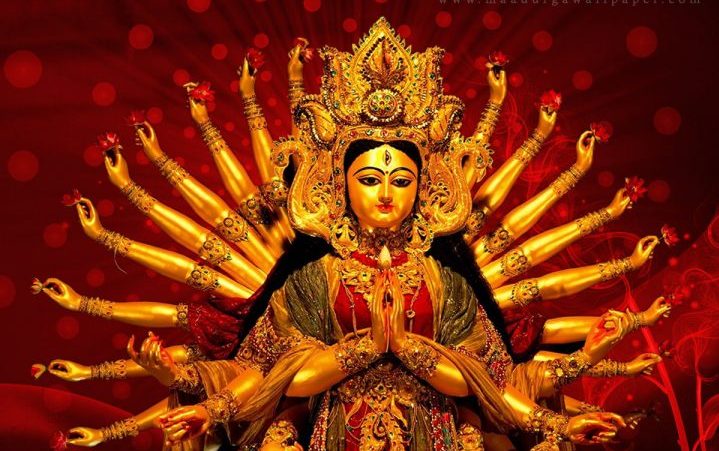 In Hinduism, there are 330 million gods including all the incarnations of gods. Gods and Goddesses are often depicted with multiple arms and multiple heads. Every Hindu god with many arms has multiple qualities which are represented by their different hands. It shows the immense strength and power of the Gods. Multiple hands also show that they can perform numerous tasks at a single time.

Most Deities have four hands and some of them also have ten or twenty hands. Each hand is positioned or postured in a particular way (which is known as Mudras) and hold weapons or objects which represents the different qualities of Deities. Therefore people worship different Hindu god with many arms for fulfilling their wishes and gain their qualities. 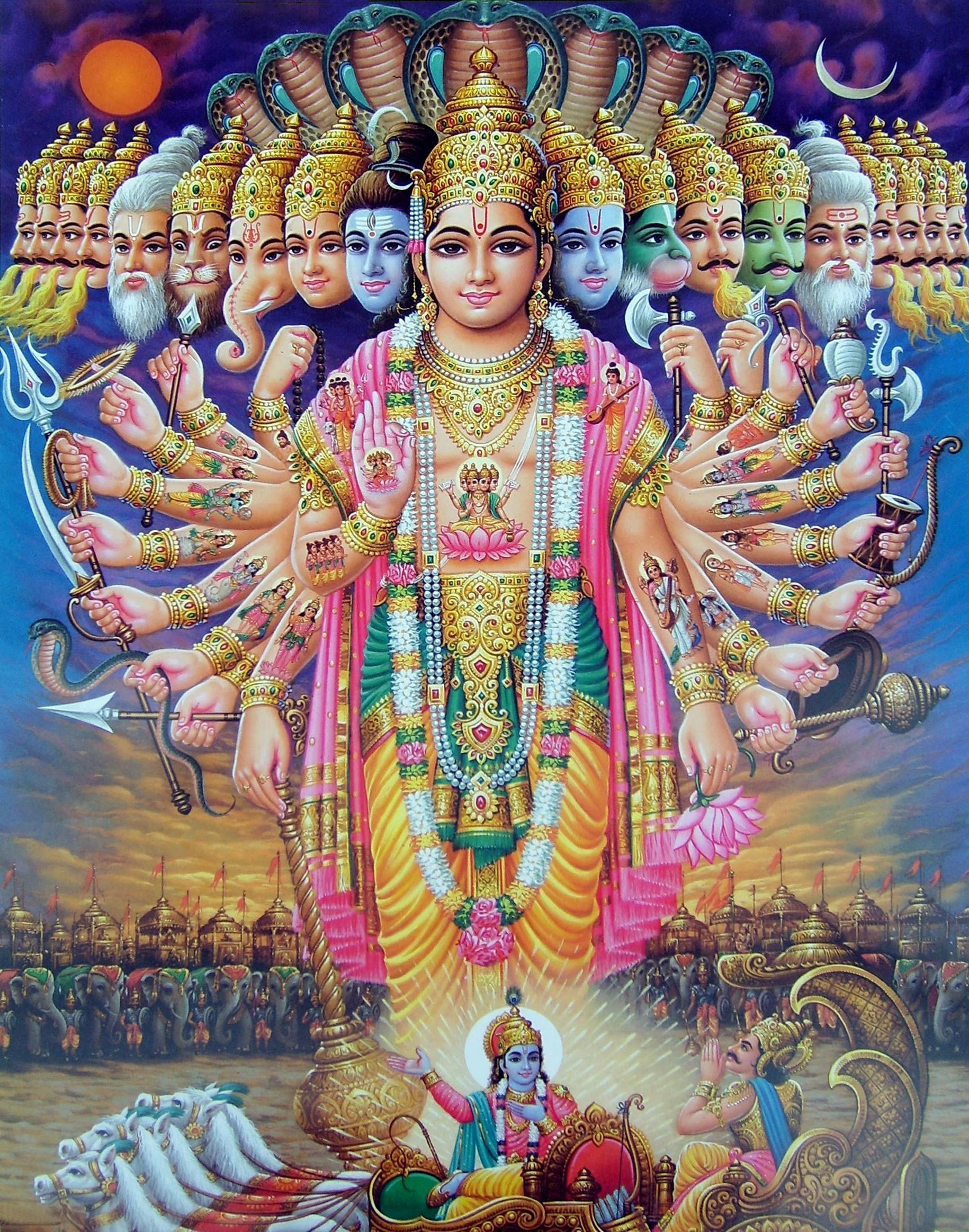 Normally, these hands of Deities becomes visible only when they are indulging in a battle with cosmic forces but some of the deities are always depicted with four arms. For Instance, the Goddess Lakshmi is always represented with four hands and four arms. The pictorial representation of Goddess Lakshmi is in either Abhay Mudra or Varda Mudra. Her four hands represent the four ends of human life i.e. dharma or righteousness, artha or wealth, kama or desires, and moksha or liberation from the cycle of life. 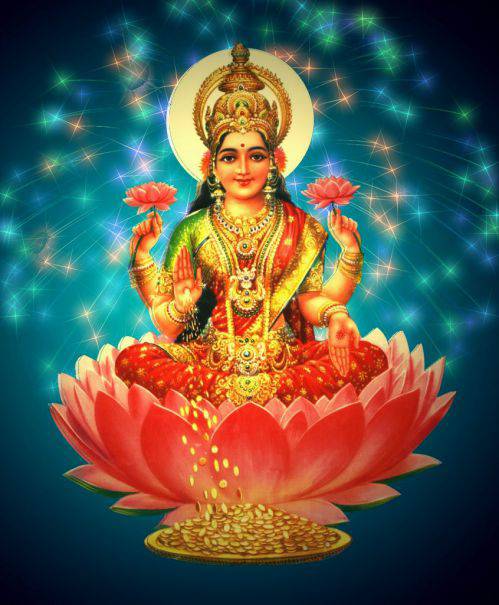 The hands in the front represent the activities that happen in the physical world and the hands at the back represent the spiritual activities. Goddess Lakshmi holds a lotus in both the hands at the back. The right hand at the back symbolizes that people should do work in accordance with the Dharma whereas the left hand at the back represents moksha or liberation from the cycle of birth and death. The left hand in the front holds a pot of gold coins which says that Goddess Lakshmi provides wealth and prosperity to those who worship her while the right hand in the front is for blessing her devotees. 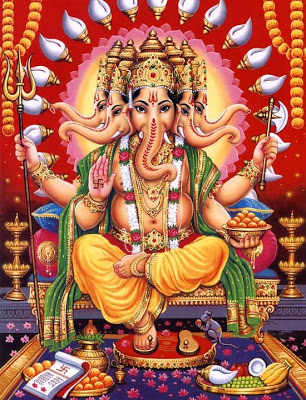 Alike Goddess Lakshmi, Lord Ganesha is also represented with four hands. He has generally depicted in Abhaya Mudra in which the right hand in the front is for bestowing blessings to his devotees. Ganesha also holds an axe in his right hand at the back which represents the detachment from all the materialistic things. His left hand at back shows his devotee the spiritual path while the left hand in the right holds a plate of sweets which shows that he always give sweet rewards to his devotees.
The Hindu god with many arms represents their characters and qualities through their hand. People can worship them for attaining their qualities and for building characters like them. 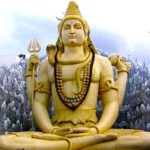 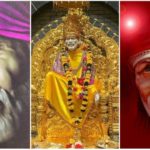