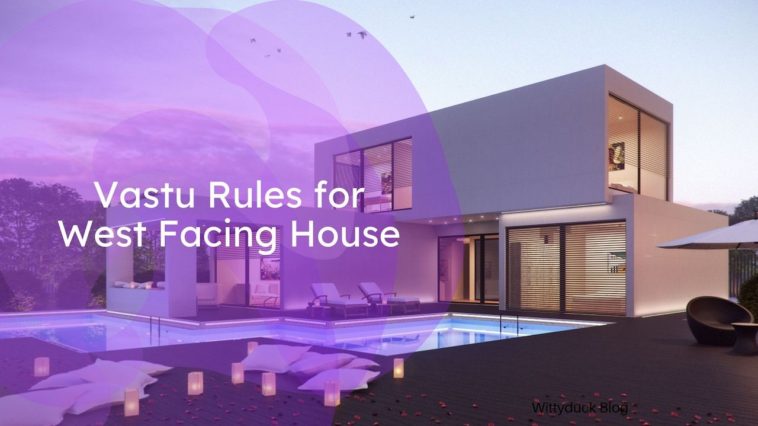 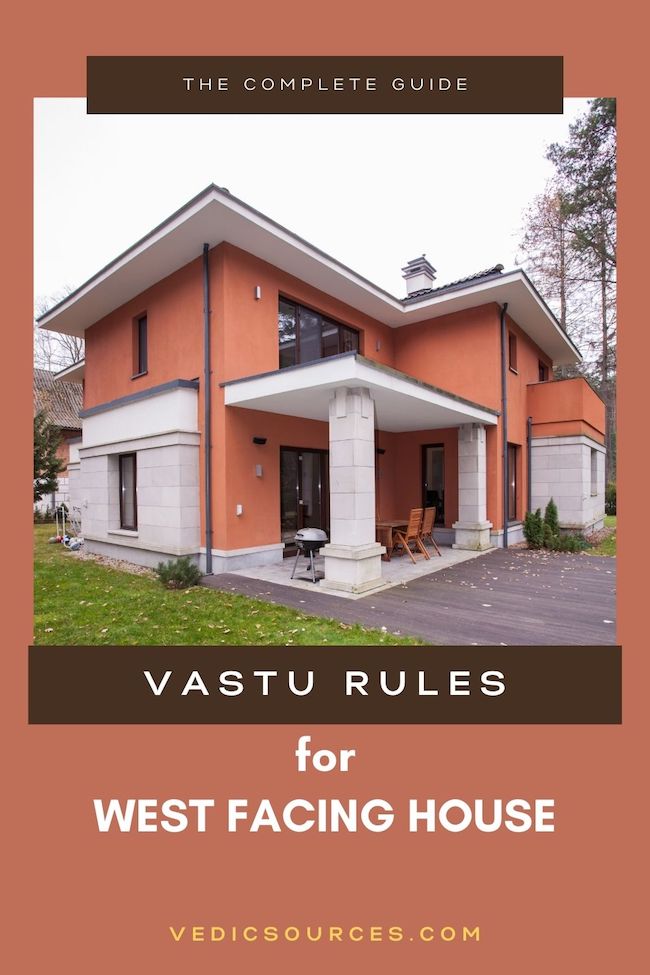 As children are full of energy and excitement, placing their bedroom in the south, west or north-west direction is considered to be good. The door of their room must face east or north direction while wardrobe must be in south or west direction.

These are those rooms which aren’t used much. But is it always considered to be safe to have the construction according to the Vastu. Placing the guest bedroom in the northwest or southern direction is ideal.

The kitchen must be placed in the southeast or southern direction while constructing a west-facing house. You must make sure that your kitchen counter with a cooktop faces the east as it is best to face east while cooking.

It is best if your living room faces the east, north or northeast. A north-west facing living room will also be good. It is also advised to place any heavy pieces of furniture in the west or south-west direction of the room.

Placing the windows in the north and east directions of the house will ensure that there is a constant flow of energy into your house.

8. Colours of the walls

The ideal colors for west-facing houses are white, silver, yellow, and beige, according to the principles of Vastu. These colours are neutral tones, and they are perfect for households that want to focus on enhancing positive energy coming from the west. However, if the house is spread more towards the west than any other direction, then, a light shade of blue can also be considered, to get more benefits of the west direction.

With these basic tips for your west-facing house, you can have a Vastu Shastra approved house which will only bring happiness to your family. These principles will transform your west facing house into a house filled with positive energy. 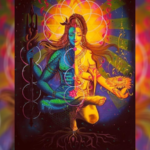 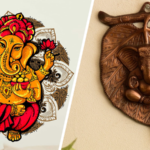