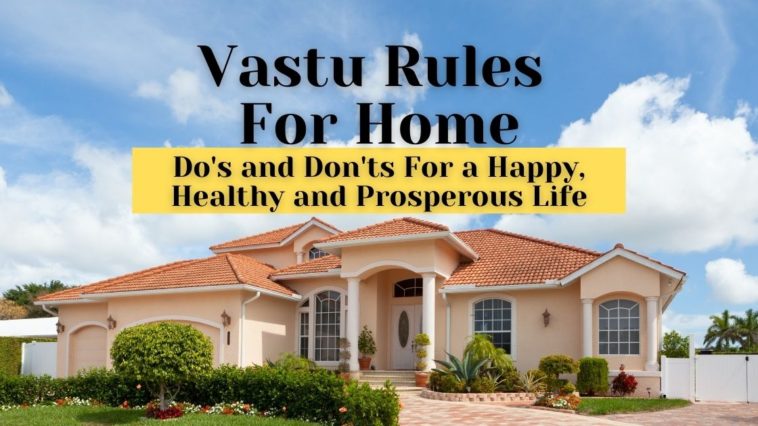 The foundation of Vastu Shastra dating back to the period of Mamuni Mayan, a mystical sage, who is believed to be the first author and creator of the Vastu. Being more than 5000 years old, Vastu Shastra is also known as the Indian science of architecture. It provides one with a descriptive version containing the do’s and don’ts while constructing the house. People also believe that it brings positivity to the home environment, increases the earning potential and ensures good health for those who live there. Therefore Vastu for home is quite important.

Vastu Shastra aims at drawing and concentrating positive cosmic energy in people’s lives so that they actually succeed in whatever they choose to do. Over the years, people have grown to use Vastu Shastra for leading a better life. They are now appreciating and understanding the concept. The people who are following the Vastu Shastra have complied a rule book of Vastu for home, which will lead to a happy and prosperous life. For bringing prosperity, health and success to one’s house, the teachings suggest to idolized the God of eight directions which are East, West, North, South, North-East, South-east, North-west, South-west.
Below are some tips for the rules of Vastu for home, according to Vastu, which will help you lead a healthy and happy life. There are tips about various rooms in your house, which you should know the best placements to get the maximum benefits. 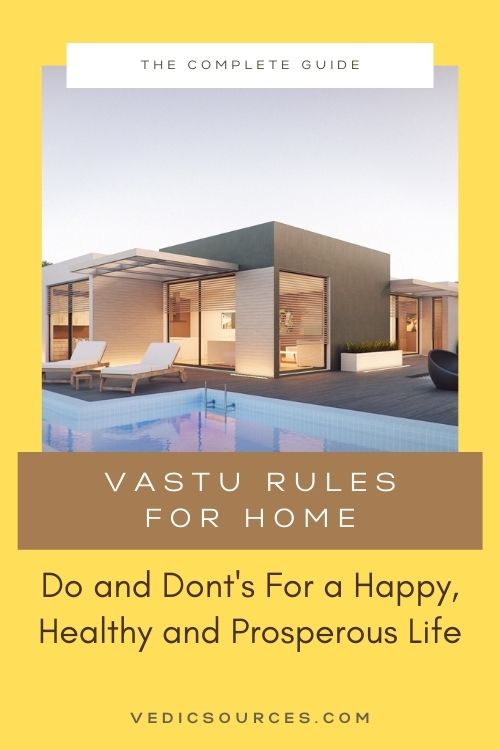 Vastu tips for pooja room are highly recommended because they are the epicentre of positive energy. They radiate good vibes to all other rooms. But we often see pooja rooms being sidelined for lack of space. However one should always make sure that there is a mandir at home, in the correct place, to keep the negative vibrations away.

Bedrooms are the place where one goes to relax after a strenuous day, hence Vastu for bedroom becomes very important. Vastu Shastra for the bedroom has gained a lot of priority and significance over the years. You have got positive energy while resting, to have a sound sleep and peace of mind. 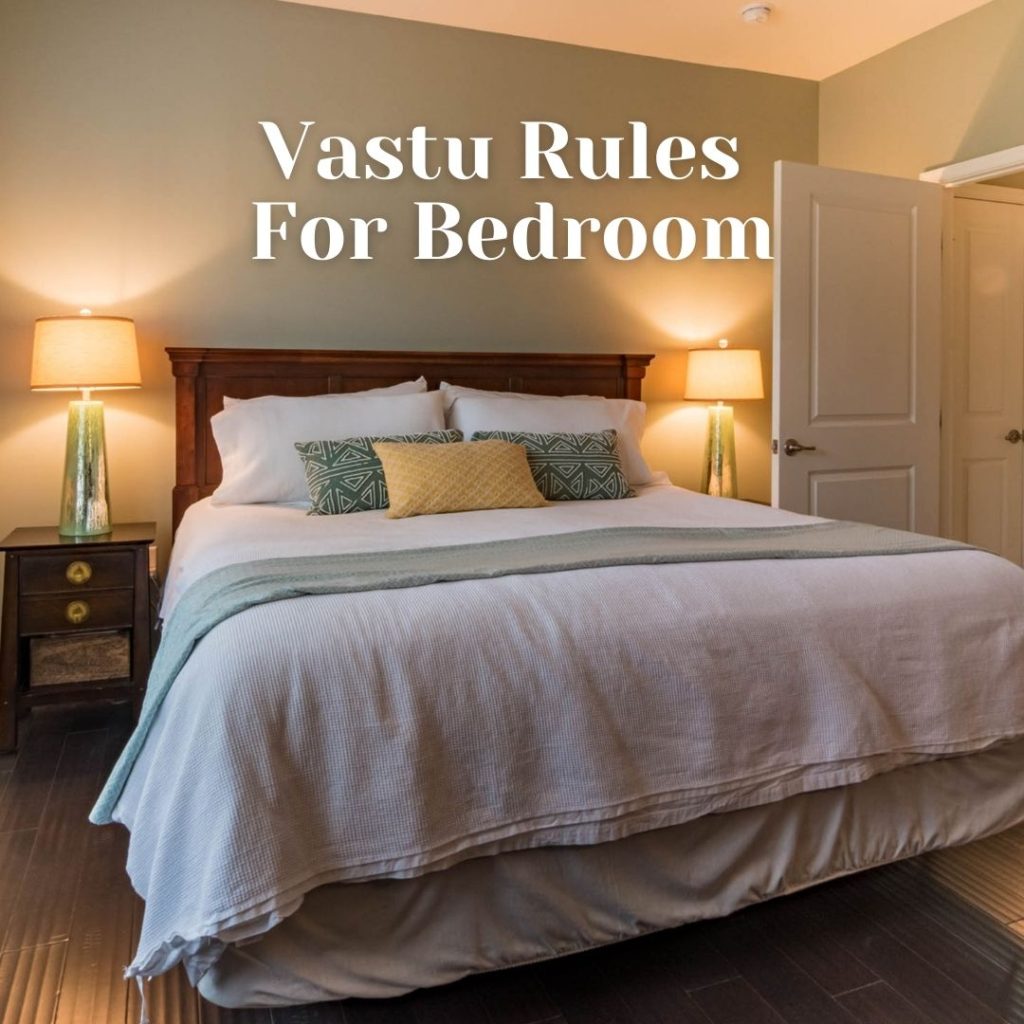 Being an integral part of an Indian household and the source of a day’s long energy, every single thing placed in the kitchen is important and one must ensure that they are according to the principles of Vastu. It is believed that the kitchen is the best place to attain better health and improve one’s motivation.

As bathrooms are not given the right attention in comparison to other rooms, they tend to be a source of negative energy. Hence one should always put a little extra effort and make the bathrooms as per the Vastu guidelines. According to Vastu experts, one should adhere to the rules of precise cleanliness especially in the place where you bathe and clean yourself daily.

These are some of the basic tips you should keep in mind. The Vastu for home is a crucial part which must not be neglected while construction, to prevent any negative energy affect you. 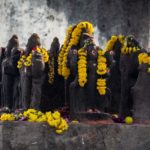 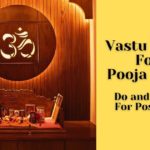