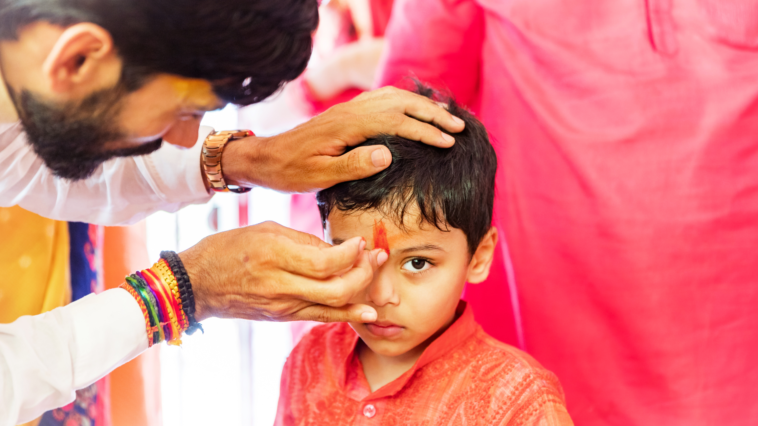 Hinduism is the fourth most followed religion in the whole world. In India it is followed by nearly 80 percent of the population which represents 94 percent of people in the world who follow Hinduism. It’s popularity is growing rapidly in western countries.
The Hindu culture has always from the beginning given importance and significance to every small detail present in it’s culture. Every ceremony and every rituals related to it are auspicious and sacred. The most common practice we all have noticed is colored symbols on forehead. They are called “Tilak” or “Tika”. They can be any shape and color and they symbolize the occasion, believes and the God they are worshiping. Every symbol that you see has different composition and meaning. 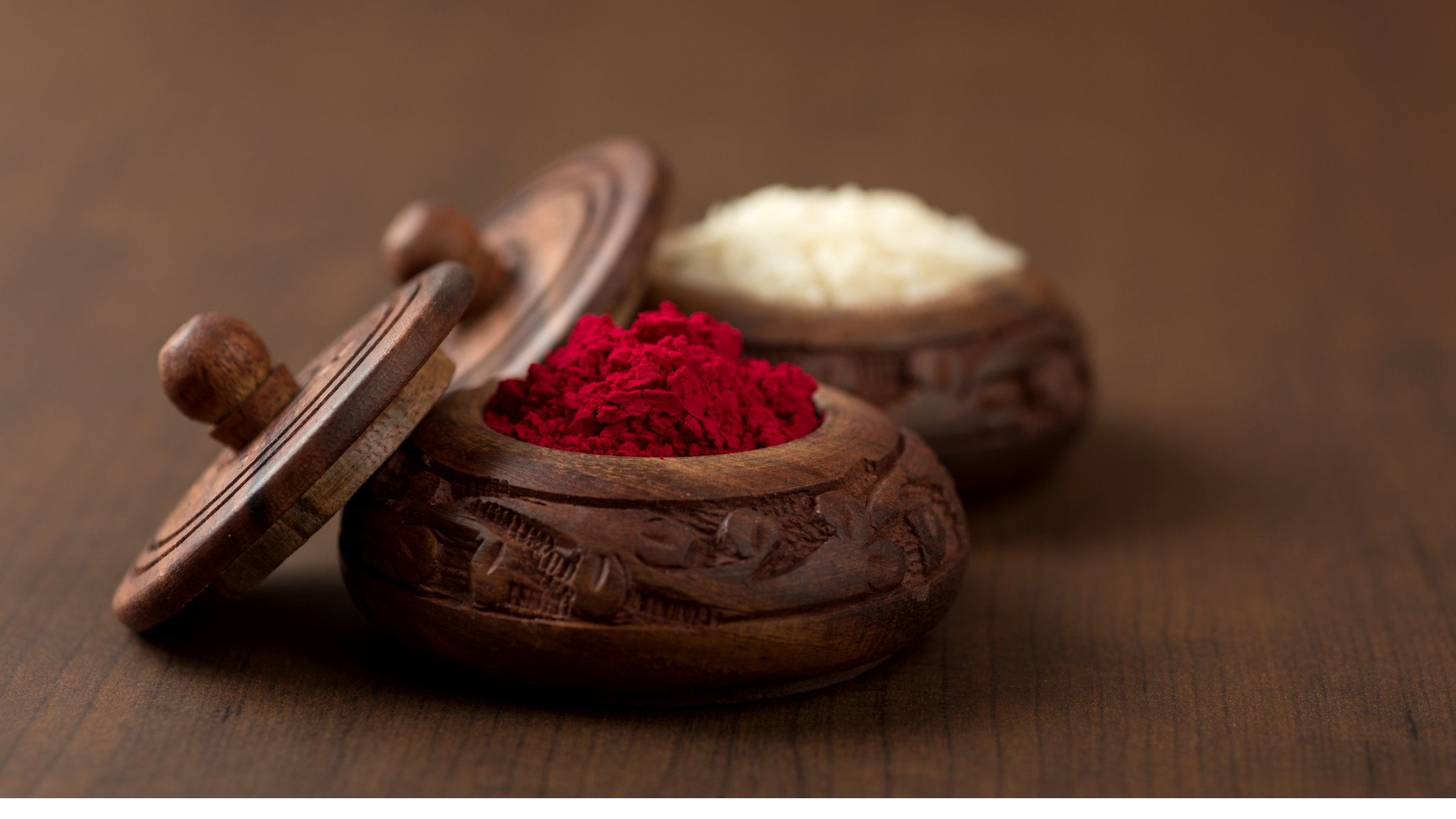 They are worn by every gender and every age person with utmost proud, displaying their love and respect towards their religion and to the God. It is a symbol of faith and devotion. Depending on tradition and customs, a tilak can be worn in special ceremonies or daily. A tilak is a must in every temple you visit. The shape, size and composition depend on the temple of the deity you visit.

A Tika or a Tilak on the fore head often symbolizes a third eye apart from the two we have. The third eye is the eye of inner mind or the Ajna chakra. We have seven spiritual chakras in our body, Ajna chakra is one of them. Priests, common people and ascetics, everyone wears Tilak to symbolize their Hindu origin and devotion towards their God.

Tilak have various composition. They are often made of paste from scented wood powder from trees which are considered sacred and close to God. Everything that goes into making Tilak has it’s own importance and help person accordingly. Tilak can be made from Sandal wood paste, vibhuti, red lead, charcoal or ashes that are sacred in nature. Sometimes a Tilak is composed of kumkum, turmeric or saffron. Clay is sometimes also a composition. Sindur (vermilion) is a reddish compound used to make Tilak and is the most common Tilak worn. Other compounds used in making Tilak are alum and lime and turmeric. Cow dung which is very scared in Hindu culture is also the composition in some Tikas.

Purpose Of Tilak On Forehead

A tilak is worn by both men and women in Hindu culture for different purposes on various occasion. Due to it’s auspiciousness and benefits for human beings, it can be worn by any person regardless of their religion and believes. Almost every occasion in India starts with lighting near God and applying Tilak and applying sacred rice on forehead. Before starting any work, we worship to God by praying near them and ask to protect and bless us and to keep all the problems away from our path of journey.
With each reason of wearing a tika the shape, colour and composition varies accordingly. Other than fore head tika can also be worn on other body parts like neck, chest, hand and arm.

Spiritual and scientific reason behind applying tilak on forehead

The point between the eyebrows is called as the seat of hidden wisdom. It is the point from where Kundalini energy escapes from our body. Applying tika there helps retaining the energy. Tilak also increases our spiritual power and thereby protects us from negativities, demons and bad luck.

2. Bindi is a symbol of women status

Women wear bindi which is a dot like shape. They are now available in different colours and sizes and have become a fashion. The red bindi symbolizes love, respect and honor. According to Rigveda, Bindu (red tika) as the place of creation and manifestation of cosmic energy which when focused on them opens their mind to the spiritual world. bindi is also known to protect women from the evil eye. Red bindi is worn by married women to lengthen their husband’s life and is also a symbol of marital status.

A black tilak on fore head is used to protect the kids from negative energies and evil sources as they easily get affected by these.

In ancient time a tila was applied on the fore head of person going to a war as a symbol to win over the enemy. The tilak also signified the fiery among heroes. The tilak removal from the fore head of a king symbolized a decrease in his royal status. A tilak removed from a married woman’s fore head means the death of her husband and a symbol of mourning.

Hindu religion unlike other religions don’t have any one form of god. It is a collection of various religions and philosophies. Every sect has their own identity tilak they wear. 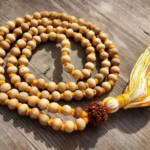 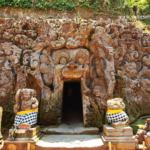