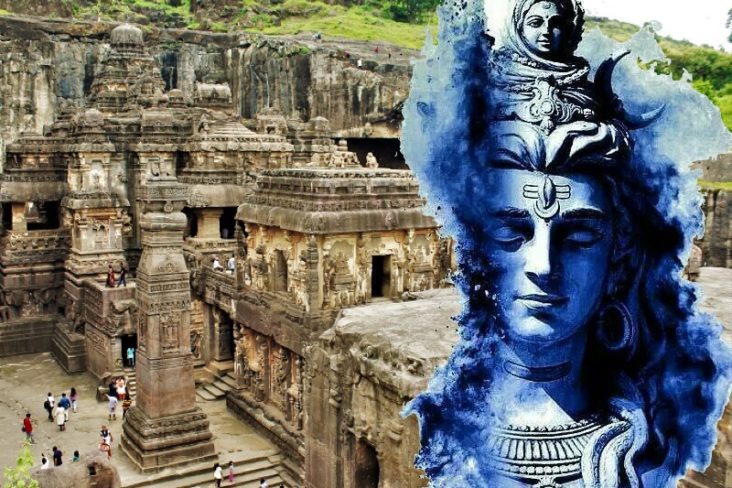 Oldest temples are the epitome of our history, heritage, and culture. Even today, it’s a bit difficult to answer which are the oldest temples in India because there are no accurate historical records or evidence available. However, the antiquity of the temples can be predicted due to various inscriptions found at different times. These ancient temples having thousands of years of history that have survived still today are truly amazing and the architecture that we should be proud of.

In the present article, we are going to take you through some of the oldest temples in India. 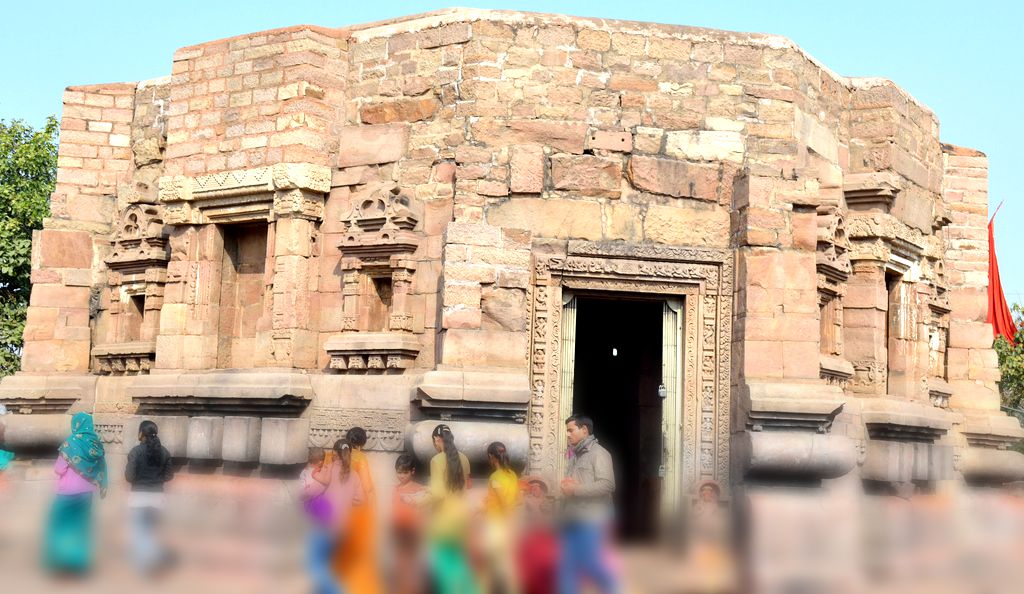 Mundeshwari temple is built in octagonal shape and considered to be a specimen of the nagara architectural style. 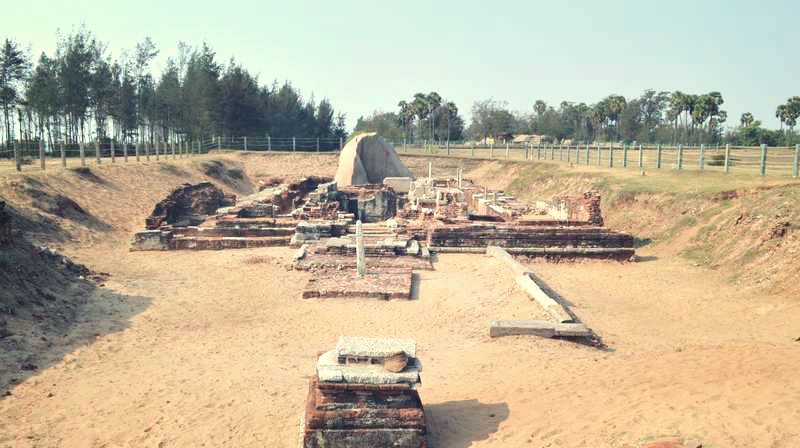 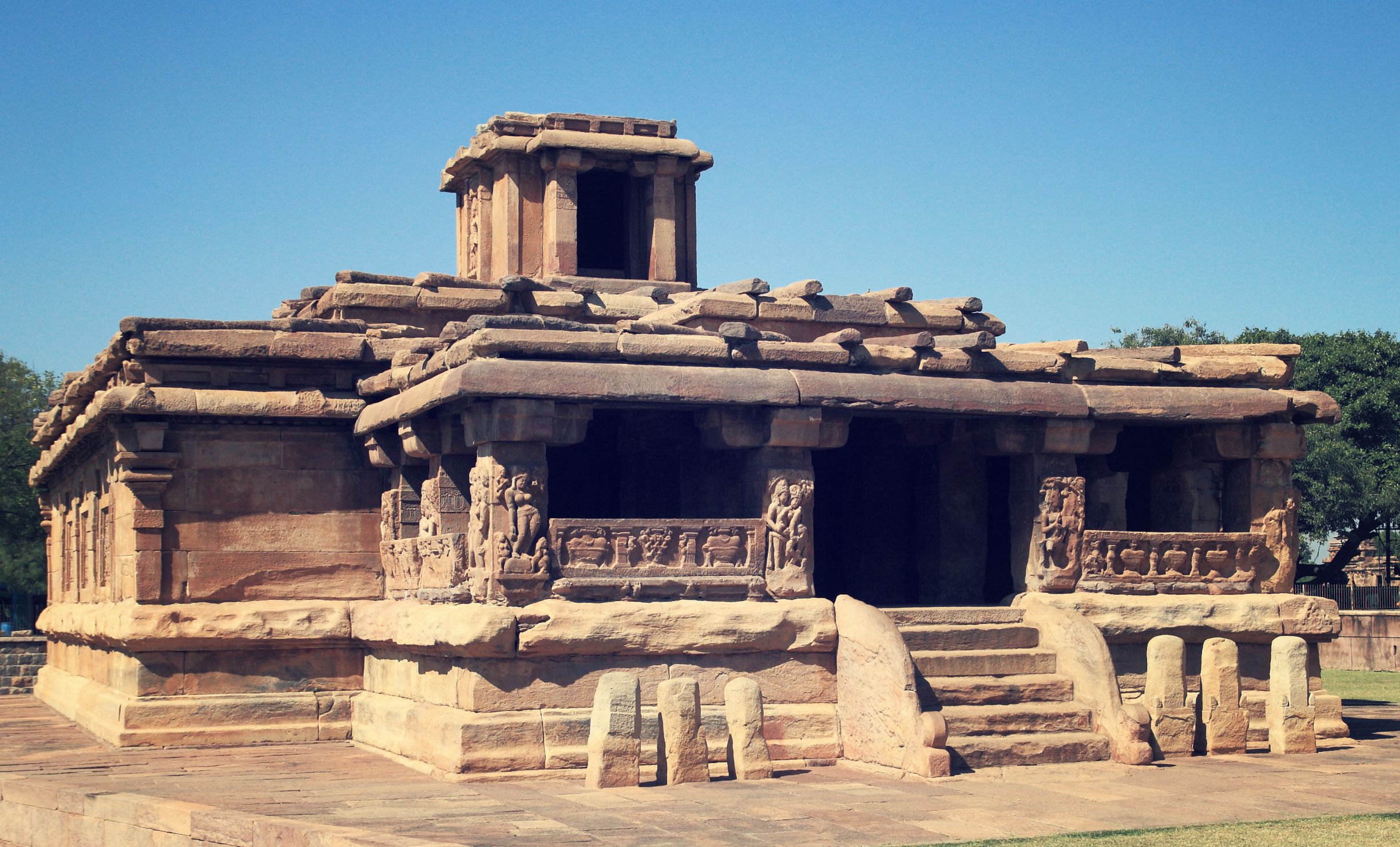 It is one of the oldest structures in India. This famous historical site is present in the Bagalkot district of Karnataka. The Lad Khan Temple is said to have been built by Chalukyas in the 5th century. It has 12 pillars and a built-in panchayatana architecture style. This shrine is dedicated to Lord Shiva and it is part of the UNESCO Heritage Site. 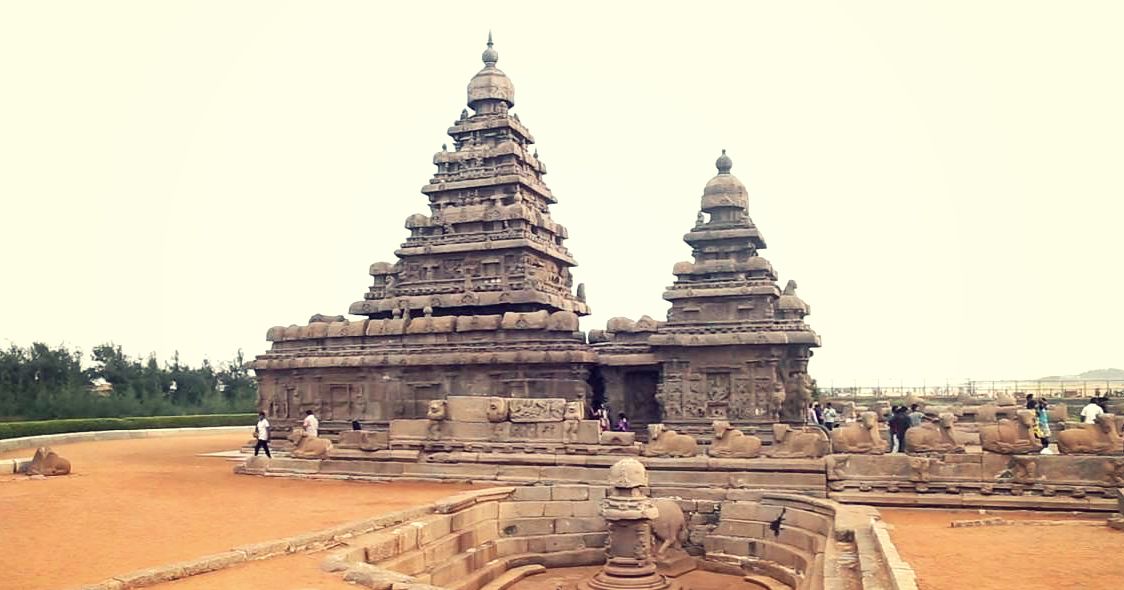 Mahabalipuram is located near to Chennai on the shores of the Bay of Bengal. This is also one of the World Heritage Sites classified by UNESCO. This Temple is dedicated to Lord Shiva and the structures consist of rathas-shaped temples, Mandapas, huge open-air rock reliefs, and the shore temple. It is said to be built during the Pallava dynasty. 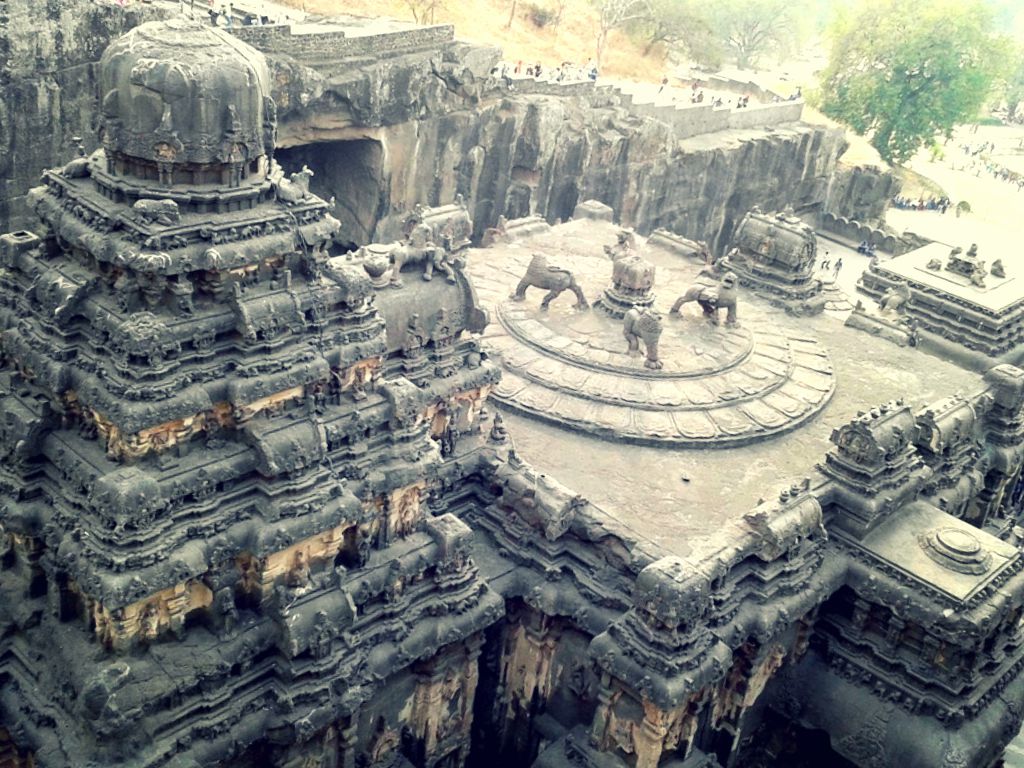 A beautiful structure carved out in a single rock. Kailasha temple is dedicated to Shiva which is an in chariot shaped monument. This temple is located in Ellora caves, Maharashtra. Ellora consists of 34 caves featuring, Hindu, Buddist and Jain monuments. Kailash temple is the 16th temple among 34 beautiful caves. 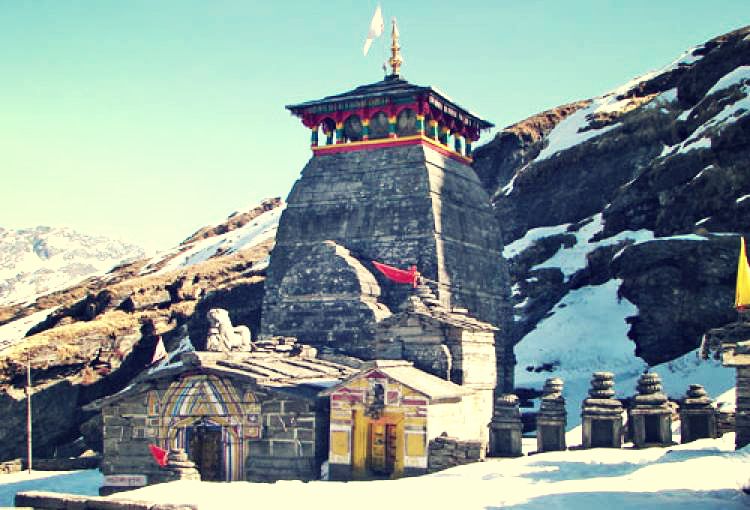 Tungnath is considered to be one of the highest Shiva temples in the world. This temple is located in the Rudraprayag district. This temple is the highest one among the “PanchKedar” at an altitude of 3,680m or 12,070ft. Tungnath temple mainly dedicated to Lord Shiva and one of the holy places for Shivalite. As per Hindu Mythology, it is believed that PanchKedar temples built by the Pandavas, the heroes of the Hindu epic Mahabharath. 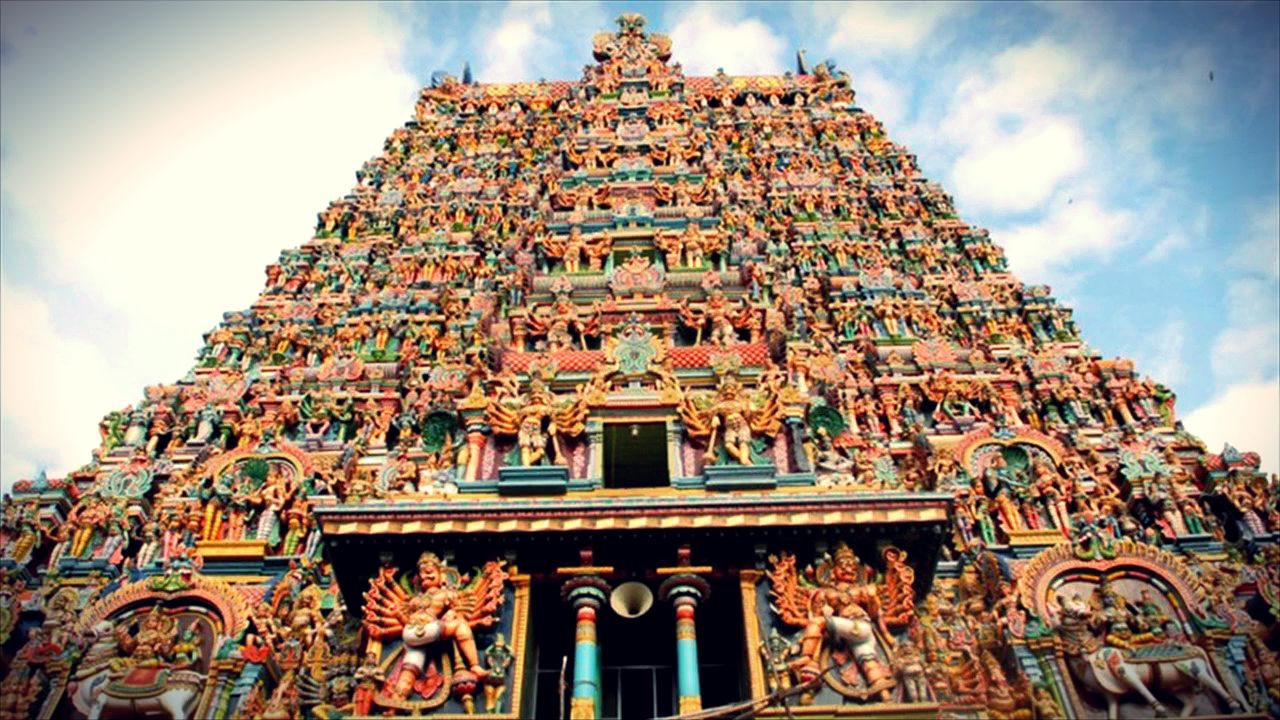 AdiKumbeshwaara temple is located in Kumbakonam town in Thanjavur district TamilNadu. This temple is devoted to Lord Shiva who is worshipped s AdiKumbeshwara. This finest structure was built during the Chola dynasty in the 9th century. This is one of the oldest temples in India that covers an area of 30,181 sqft and has four gopurams, in that eastern gopuram is the tallest with a height of 128 feet or 39 m. 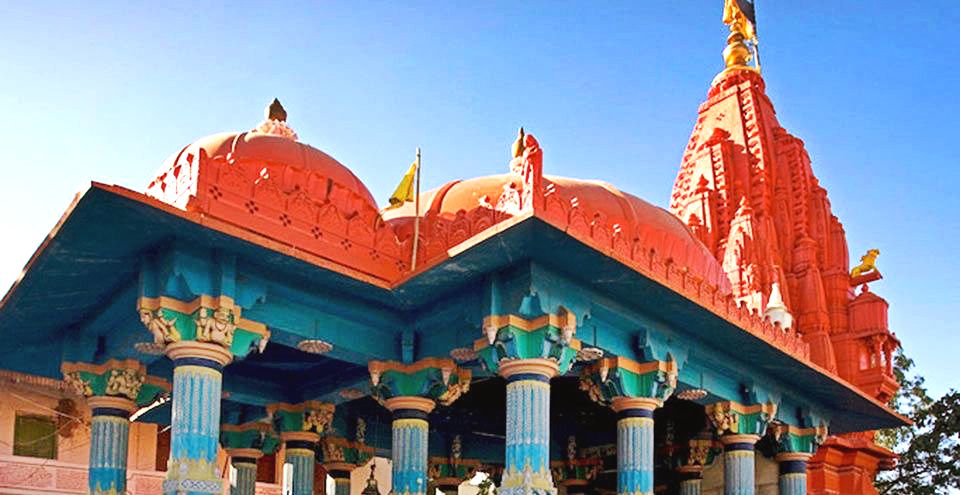 This Temple is located at Pushkar Rajasthan which is closed to the sacred lake Pushkar. This temple is dedicated to Lord Brahma who is the creator. The Jagatpita Brahma mandir is made of marble and stone slabs. 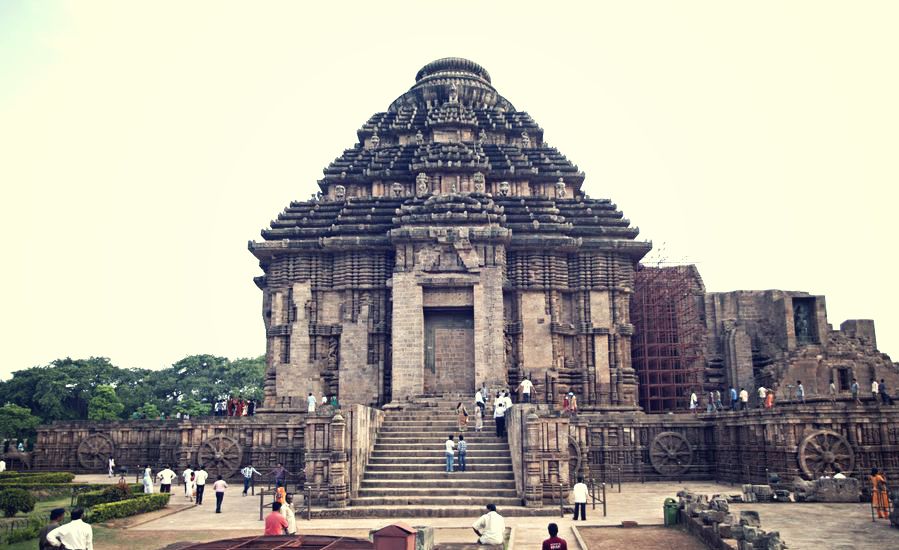 Konark temple is situated at Konark, Odisha which is dedicated to Lord Surya and this temple was built from stone which is in Chariot shape with seven horses. This temple is also one of the UNESCO World Heritage Site. The name Konark is derived from Sanskrit which consists of two words Kona(means Angle) and Arka (Means The Sun). It is believed that this temple is built in the 13th Century of the Ganga dynasty.

Recommended Read: Everything you need to know about this magnificent Sun Temple at Konark 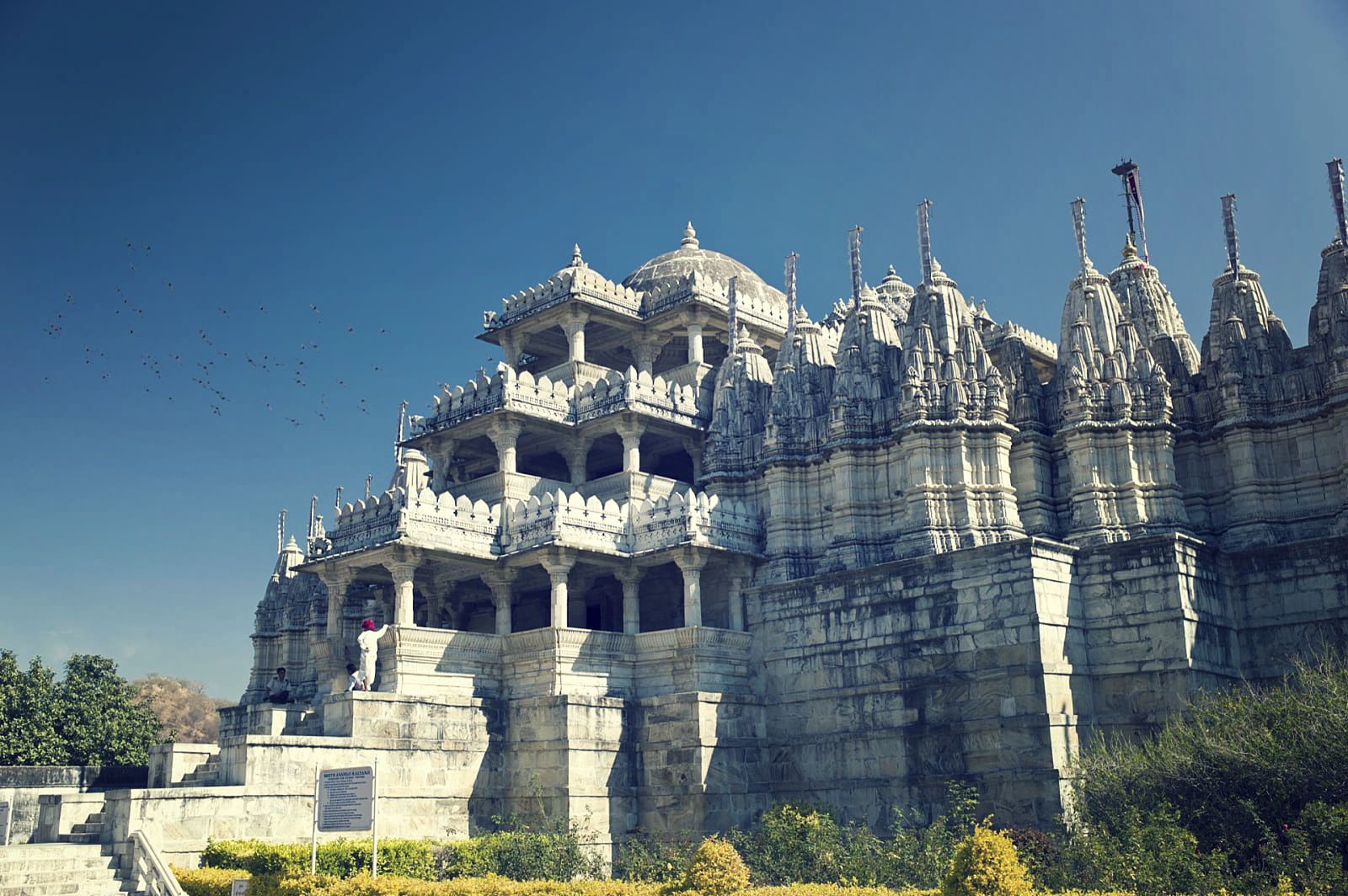 This temple is located in Hilly station Mount Abu, Rajasthan. These Jain temples were built between the 11th and 13th centuries AD. There are five legendary marble temples in Dilwara. Among those VimalVasahi and Luna Vasahi temples are famous. All these five temples are unique in their architectural style. 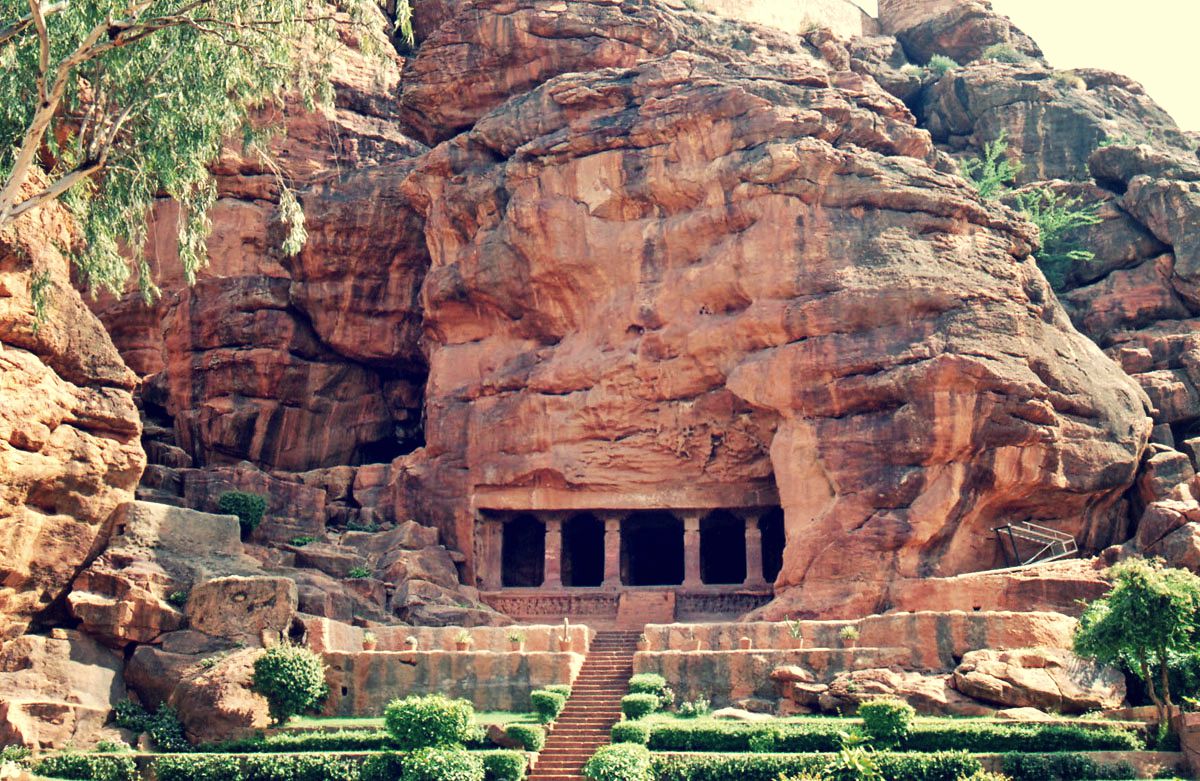 Badami cave temples are located in Badami town in Bagalkot district, Karnataka. There are four main caves and It is a combination of three Hindu and Jain cave temples. The temples are in North Indian Nagara and South Indian Dravidian architecture style. Recently more caves are discovered in that Buddhist cave is also one. 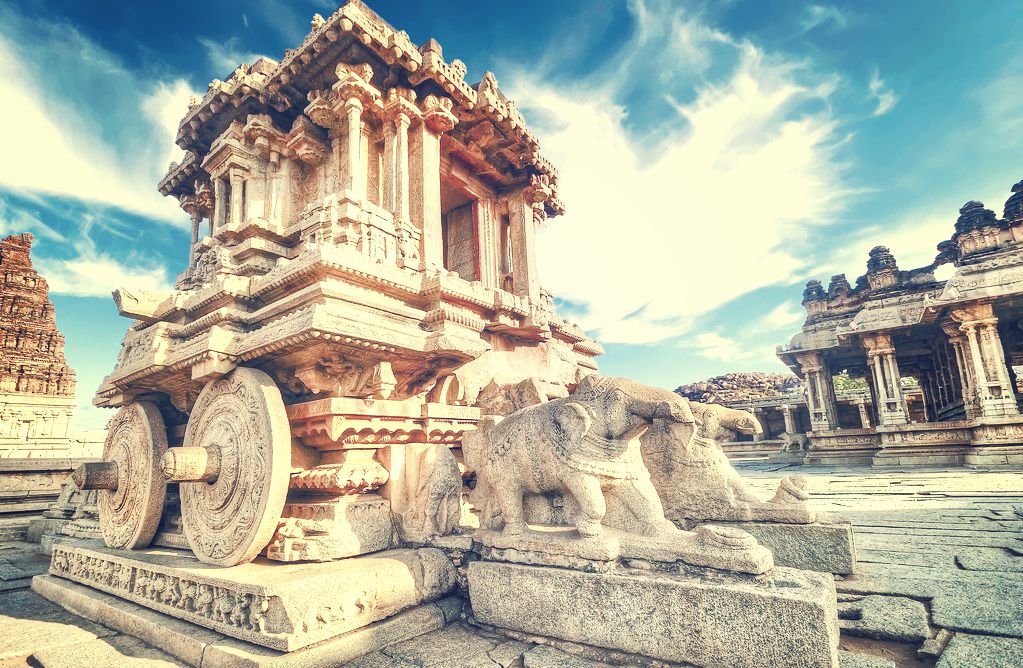 Hampi is also considered as the UNESCO World Heritage Site which is located in Ballari district, Karnataka. The main deity of this temple is Virupaksha and believed that all these magnificent monuments were built during the 16th century. 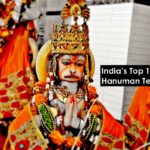 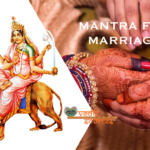