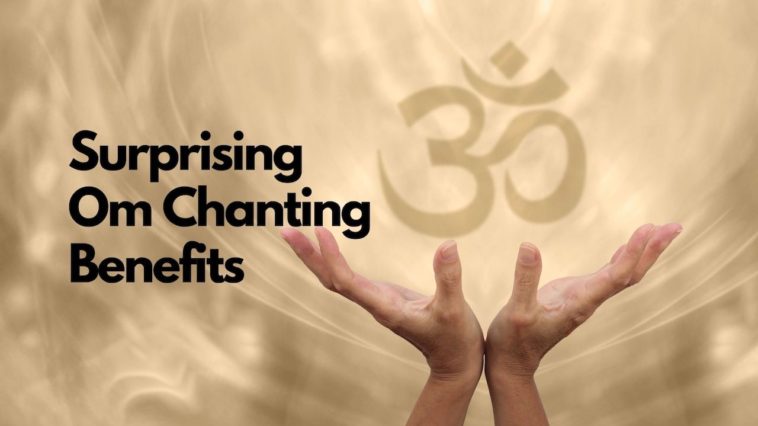 The OM symbol symbolizes the Universe and the ultimate reality. It is considered the most important symbol among Hindus. At the dawn of creation, it is believed that arising from emptiness first emerged a syllable consisting of three letters – A-U-M and written as OM. OM represents the three aspects of God: the Brahma (A), the Vishnu (U), and the Shiva (M). Om denotes the metaphysical concept of Brahman. It is the root mantra for everything. Thus, the om symbol mystically embodies the essence of the entire universe. It is uttered at the beginning and end of Hindu prayers, chants, and meditation. It is also freely used in Buddhist and Jain rituals.

Importance of the OM symbol

Om symbolically embodies the divine energy, or the Shakti, and its three main characteristics: creation, preservation, and liberation. As Om is the basic sound of the universe, thus chanting it symbolically and physically tunes us into that sound and acknowledges our connection to every object present in the world and the Universe. Repeating the Om mantra has powerful effects on one’s overall state. It is thought that doing so will help center the mind, body, and spirit, elevate consciousness, deepen focus, and build compassion. The chanting of OM produces a complete vibration. The ‘Ah’ sound affects the lower part of the body, ‘Oo’ affects the middle part, and ‘Ma’ the upper part. The total prana is represented by this single syllable Om.

In our stressful and busy life, people’s health and sleep patterns are affected a lot. But it was seen that people who meditate and chant OM before sleep enjoy sleep with a more peaceful mind. Scientific studies have also found that chanting of OM makes you calmer, reduces anxiety and depressive symptoms, as well as increases positive mood, feelings of relaxation, and focused attention. This in turn enhances your sleep quality.

Enchanting the mantra OM creates a positive vibration in the body. This attracts positivity in your own life. The enchantment allows you to focus on your third eye chakra and look inward. This will prevent the negative energies from forming. Chanting the OM mantra is an ancient practice that calms your mind and soul. It helps your mind release positive energy and decrease negative thoughts. 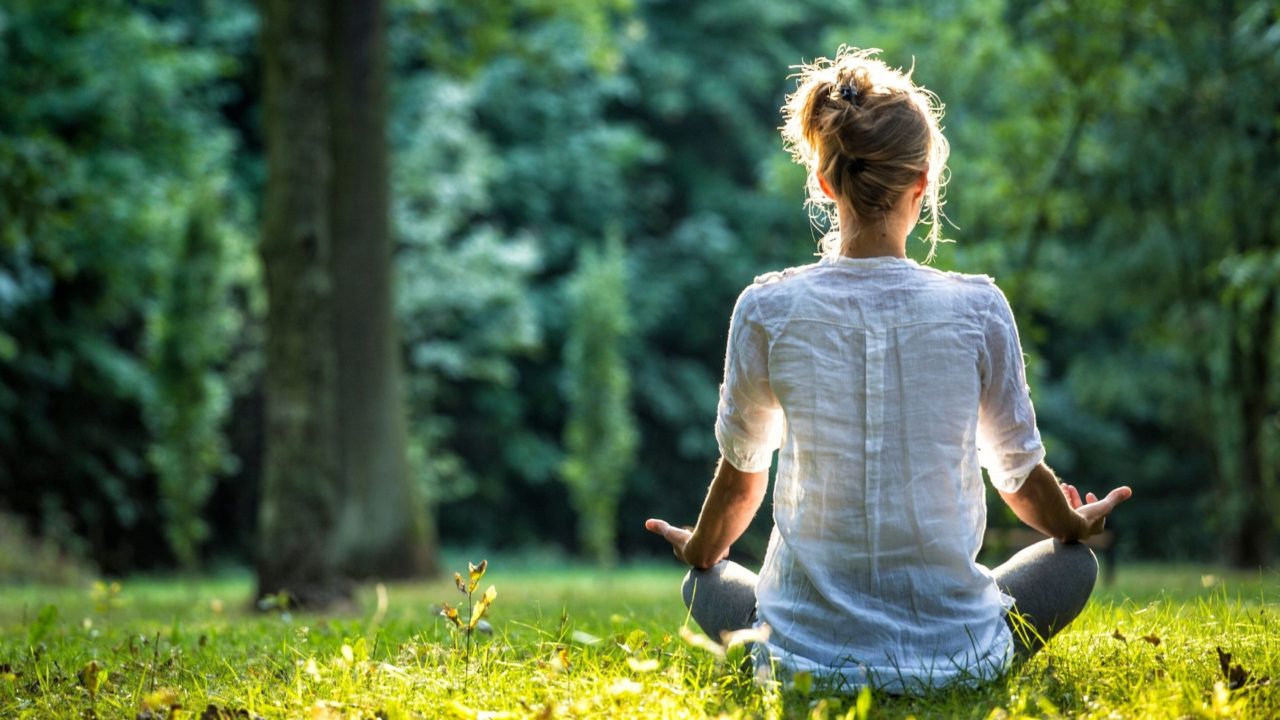 3. Improve the health of your heart

From ancient times, meditation has been shown to improve heart health. A study conducted in 2006 looked at the effects of transcendental meditation; it is a form of meditation in which the practitioner continually repeats a mantra OM. And the outcome that was seen is that this mantra can improve blood pressure and lower the risk of coronary heart disease. According to Dr. Robert Schneider, director of the Institute for Natural Medicine and Prevention at the Maharishi University of Management in Maharishi Vedic City, it is also possible to use the mind-body connection to tap into the body’s own inner intelligence and bring about changes in physiology to reverse the risk of diabetes and heart disease.

In the practice of concentration, one can meditate and chant the OM mantra to reach maximum concentration. According to a study done, it was found that the Om mantra’s daily practice helps increase the level of human attention and concentration. Om chanting is considered as a contributing factor in supporting human being affected by high levels of stress and as medicine for human beings under stress. As the changing of OM stress reduces stress, it clears your mind and helps you to focus and concentrate on one thing at a time.

Stress lies in the mind and chanting OM calms the mind which in turn reduces stress. A study published in the NCBI showed that this mantra reduces activity in the limbic system, which is the part of the brain that is associated with stress and emotions. When the researchers monitored the brain activity, it was found that incantation relaxes the brain and thus can reduce stress. Meditating OM releases endorphins, this is a hormone that helps you to feel relaxed and refreshed. It also lowers adrenaline levels that trigger stress. As meditation keeps the hormone in balance it reduces stress and is also used to treat depression.

The main chakras in our body are located at the base of the spine to the top of the head. These chakras behave like energy centers. They start reacting positively, triggering internal energies and reactivating the person’s energy balance when they receive the influence of the sounds of the OM.

A Harvard study has found that chanting OM can alleviate the symptoms of irritable bowel syndrome and improve your health. As the relaxation response is induced, participants showed reduced symptoms as well as decreased anxiety and a better life. Enchanting OM induces a state of relaxation, as this is a common meditation practice.

It has been found that chanting OM while sitting with the back straight during meditation has an impact on the spinal cord. The Om sound vibrates each cell of your body. OM’s Aa sound comes from the naval root present in the abdomen, which is found near the spinal cord. The vibrations reverberate throughout the spinal cord to revitalize the nerves. This further improves function, helps in the fast recovery of injuries, and strengthens the spinal cord.

Chanting Om is known to alleviate your mood. Hence when you feel down, chanting OM will help you connect with yourself and balance your emotions. It will clear your mind and will allow connecting yourself on a spiritual level. It will help you get your head straight and cut out the negativity.

The chanting of OM vibrates the rib cage and the lungs benefit from the deep exhalation that precedes it, opening fully. Chanting of ‘Om’ brings into play resonance breathing, which fills the lungs, abdomen, chest, skull and relaxes the respiratory system by exhalation breathing. Thus the practice of yoga and Om are therefore indicated to ventilate and purify oneself preferably in a space well ventilated for you. 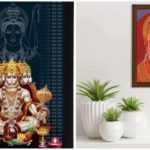 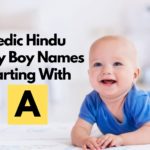