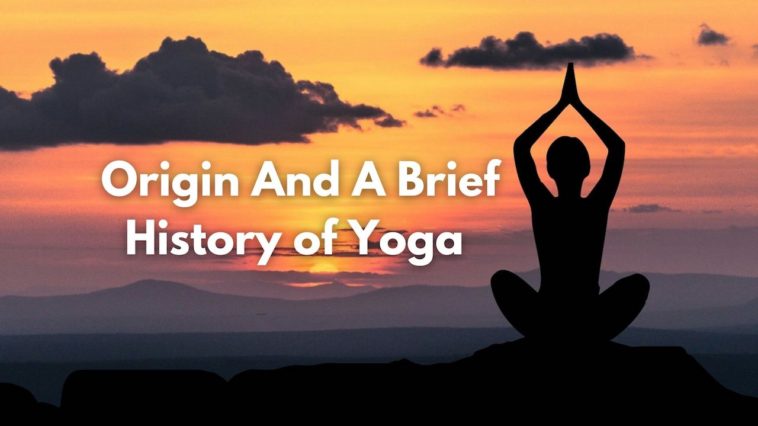 Yoga is an ever-evolving activity that has been storming our modern world. But, what’s the essence of yoga? What is the history of yoga? And why has this been created? What is the true past of yoga?
Learning about the origin of yoga and the rich history of this practice that we so dearly love will only further our understanding of the depth and breadth of yoga as a whole.

Yoga, a word we all know very well. it is so widespread in our vernacular that this Sanskrit term has been introduced into English dictionaries. Yoga is a spiritual practice that focuses on bringing peace between mind and body, based on an extremely subtle science. The word yoga was derived from the Sanskrit word Yuj which means ‘to join’ or ‘to unite’. Yoga means regulating the alterations of the mind, according to Patanjali’s classical description.
This idea of yoga (along with various physical postures or asanas) has gained recent global attention. The history of yoga can be traced back to the civilization of the Indus Valley. It has undergone numerous changes since then, and what we know today as yoga is radically different from the way yoga was initially practiced.

Here is a glance at yoga’s evolution:

A Brief History of Yoga and its Development :

In the ancient Indian text, the Rig Veda, the first known mention of the term ‘yoga’-dates from about 1500 BC. Again, in the Atharva Veda (dated 1200-1000 BC), there is a mention of the importance of breath regulation. It is difficult to establish precise dates because the Vedas were, in the beginning, only orally passed on from one generation to another. Much later came written documents. In the recent excavations at Harappa and Mohenjodaro, however, depictions of yoga postures were found. This means that as early as 3000 years ago, yoga may have been practiced. There are no written documents, however, to demonstrate this conclusively. Yoga was practiced ritually during the Vedic era, to cultivate focus, and to transcend the mundane. During this time, the rituals performed are very different from the current yoga practices. The Vedic time rituals are similar to yoga’s definition: the union of the individual self with the supreme self.

Several references of yoga history are found in the Upanishads, Mahabharata, and the Bhagavad Gita. Some forms of yoga are described in the Bhagavad Gita: Jnana yoga, Bhakti yoga, Karma yoga, and Raja yoga. They explain the significance concealed in the Vedas, elaborating through personal teachings on the workings of the mind and spirit. Yoga history endorses meditation and mantra recitation for the ultimate aim of enlightenment attainment. There are 20 yoga Upanishads out of the 108 Upanishads. During Gitopadesha, Krishna explains that if a person seeks the truth with modesty and respect, a higher state of consciousness can be achieved.

In this time, the Bhagavad Gita came into being. The Bhagavad Gita is an epic poem set on a battlefield. A classical yoga teaching set-up occurs in the epic poem. A guru explores life and yogic philosophy with his student. This text is a dialogue between Prince Arjuna and Lord Krishna (Universal Consciousness) (human consciousness). The concept of Dharma, Karma yoga (generous actions), Bhakti yoga (dedicated and loving actions), and Jnana yoga are clarified here by Lord Krishna.

The first holy text to announce that anyone could be enlightened was the “Bible of yoga,” or The Bhagavad Gita. In it, three particular margas (or paths) of yoga are set out by the guru (Krishna).

This is the heart’s direction. It’s pure dedication and passion. You will achieve enlightenment through this path by diligently and devotedly respecting all beings and following the eternal creator.

This is the intellect’s direction. It is the Way of Wisdom and Understanding. Through this path, learning ancient scriptures and studying yourself deeply through the practices of self-contemplation and meditation are said to lead you to enlightenment.

This is the Work Road. It is all about service and behavior that is selfless. You must dedicate yourself to your dharma (your highest goal in the world) and unwaveringly fulfill this purpose to pursue this direction.
Patanjali collected 195 sutras (aphorisms) of yoga into a more concise form during the classical period. The opinion of Patanjali on yoga is known as Raja Yoga. While Patanjali introduced physical postures and control of breathing to yoga, they were only used as practices secondary to Dhyana and Samadhi. The sutras of Patanjali do not name any asanas or pranayama.

Followers of Patanjali yoga gave yoga a new perspective during this era by giving the asanas, kriyas, and pranayama greater significance for the cleansing of the body and mind. Practitioners achieve higher stages of practice, such as Samadhi, by purifying the body and mind. This style of yoga is known as hatha yoga.
Many sages and philosophers such as Adi Shankaracharya contributed to the growth and continuity of Raja Yoga and Jnana yoga in this period, embracing the teachings and techniques of yoga and building on them. One can attain Nirvana or salvation with his teachings and yogic practices, such as Jnana Yoga. Besides, to help clear the mind, meditation was often considered vital.

Yoga was introduced by Swami Vivekananda to the rest of the world when he mentioned it in his historic speech at the Chicago Parliament of Religions. Many yogis, such as Maharishi Mahesh Yogi, Paramahamsa Yogananda, Ramana Maharishi, etc., have deeply influenced the Western world through their spiritual achievements, and yoga has increasingly been embraced worldwide as a secular spiritual activity rather than a religious doctrine based on rituals.

The History of Yoga and the Origin of Yoga: How the Practice Has Evolved Into What We Practice Today

For several purposes, we go to yoga, including the physical benefits, such as strengthening our body or sweating in a warm room. Yet most of us know very well that our practice of yoga provides advantages that go much deeper than just physical ones. This is because only one goal is to achieve the very center of all the yogic practices: enlightenment. Thus, an emphasis on the breath and the inner workings of the mind is strongly emphasized by the practice of yoga (even today in our modern context). The style of yoga that we practice today varies from the original form of yoga, but it is based on the same classical principles that Patanjali proposed. The only distinction seems to be that today before we start working on our minds, we work on our bodies. 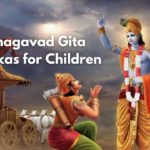 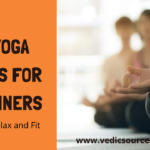