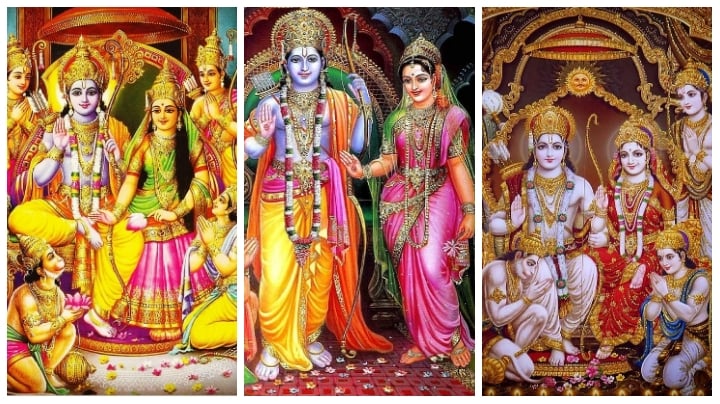 Lord Ram, one of the popular avatar of Lord Vishnu was born in Treta Yug in the holy land of  Ayodhya. Lord Ram was the elder son of King Dashrath & Kaushalya. After there marriage of Lord Ram, King Dashrath thought to crown Ram as the king of Ayodhya. But,  Kaikeyi, the one among the three wives of Dasarath reminded him of two boons he promised to her and asked him to crown her son Bharat and send Ram on exile for 14 years.

Ram went on exile with his wife Sita and brother Laxman. During the exile, Lankadhish Ravana abducted Sita to take revenge. Ram conquered Ravana with the help of Sugriv, Hanuman and vanar army & got back his wife Sita.

Ram became the righteous King after returning to Ayodhya. Still today, Ram Rajya has always been mentioned in the examples of good governance. Lord Ram’s life story has been narrated in epics like Ramayana & Ramcharitmanas. The epics also have been translated in many languages and have its maximum popularity in South East Asia region. 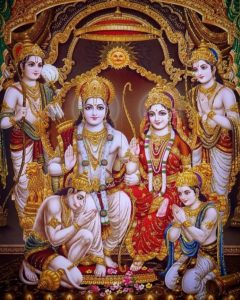 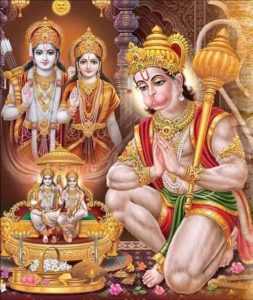 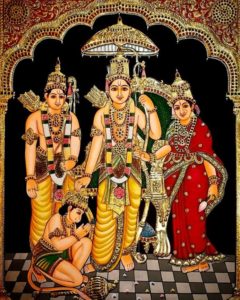 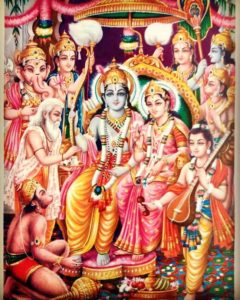 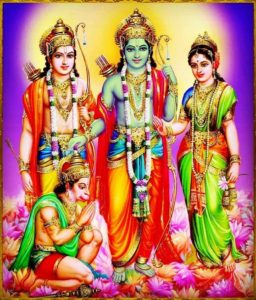 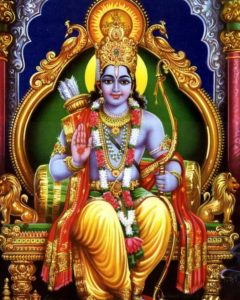 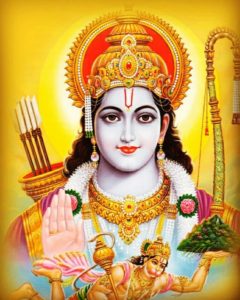 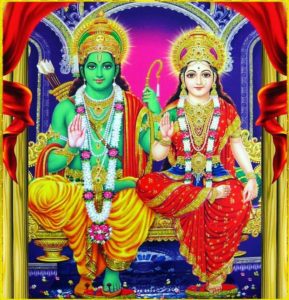 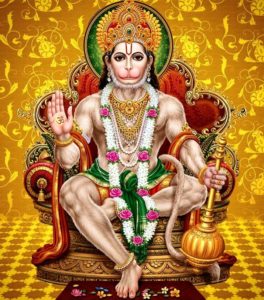 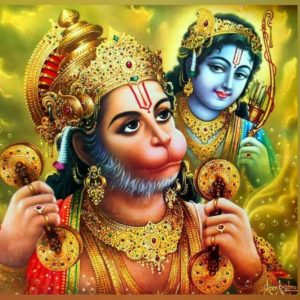 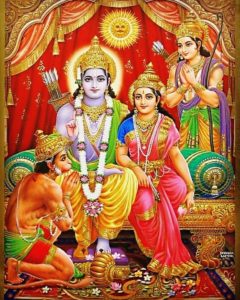 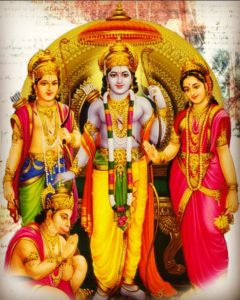 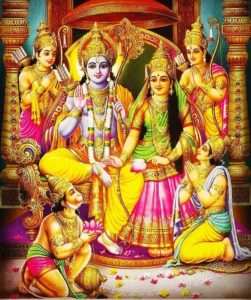 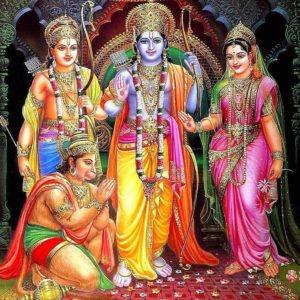 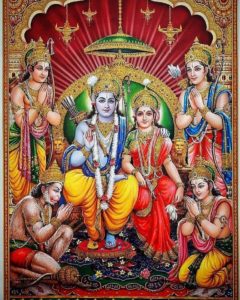 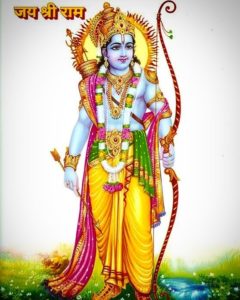 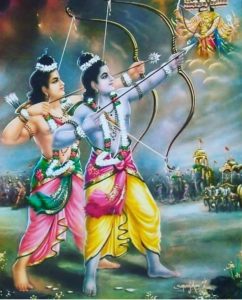 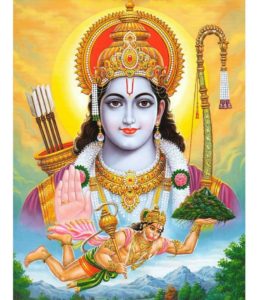 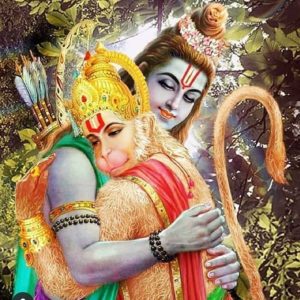 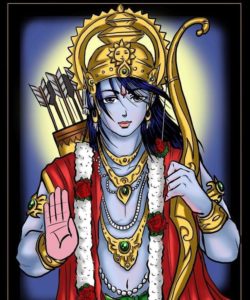 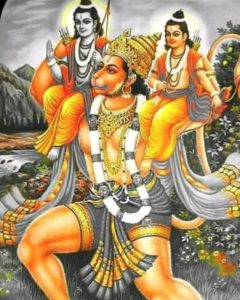 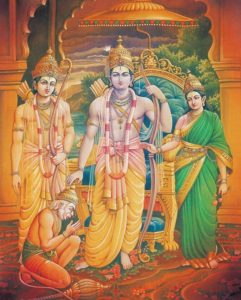 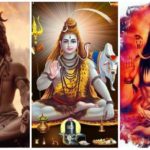 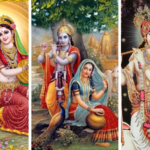