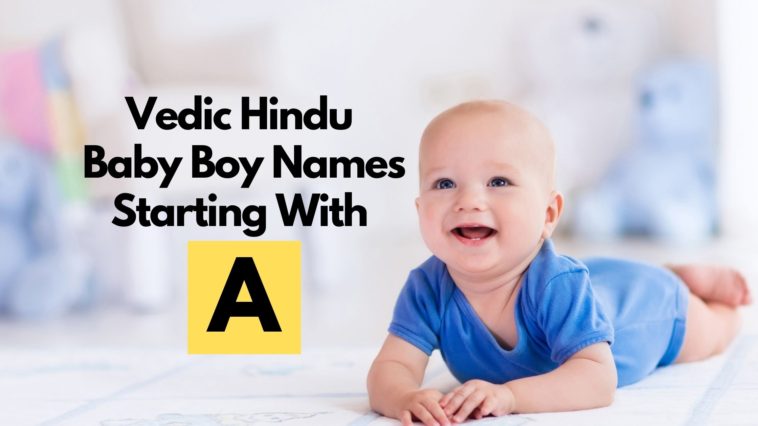 India is rich in culture, religious beliefs, and heritage. The culture is a beautiful blend of tradition, philosophy, and spirituality. The origin of all these traditions goes back to ancient scriptures, including Vedas, Puranas, and the Bhagavad Gita. These Scriptures are the source of innumerable Vedic names with powerful meanings. The act of giving your child a good name continues throughout their upbringing and these names will be just as important.  All the letters of your baby’s name will have some kind of meaning. But the first letter of his first name will be the most powerful. Hindu baby boy names starting with ‘A’ are often much preferred in this case.

The first letter, associated with the first number, A is a powerful initial to give your baby. It acts as a strong indicator of the baby’s future leadership ability and will help her with planning and innovation. People with the initial A project self-confidence, ambition, initiative, originality, strength, and willpower. This letter can therefore bring your baby great energy and creativity. As a result, Hindu baby boy names starting with ‘A’ hold great importance.

Below given are name suggestions for Hindu baby boy names starting with A and their meanings. Choose the ones, you like the most. 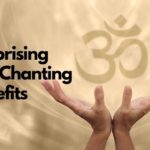 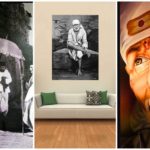