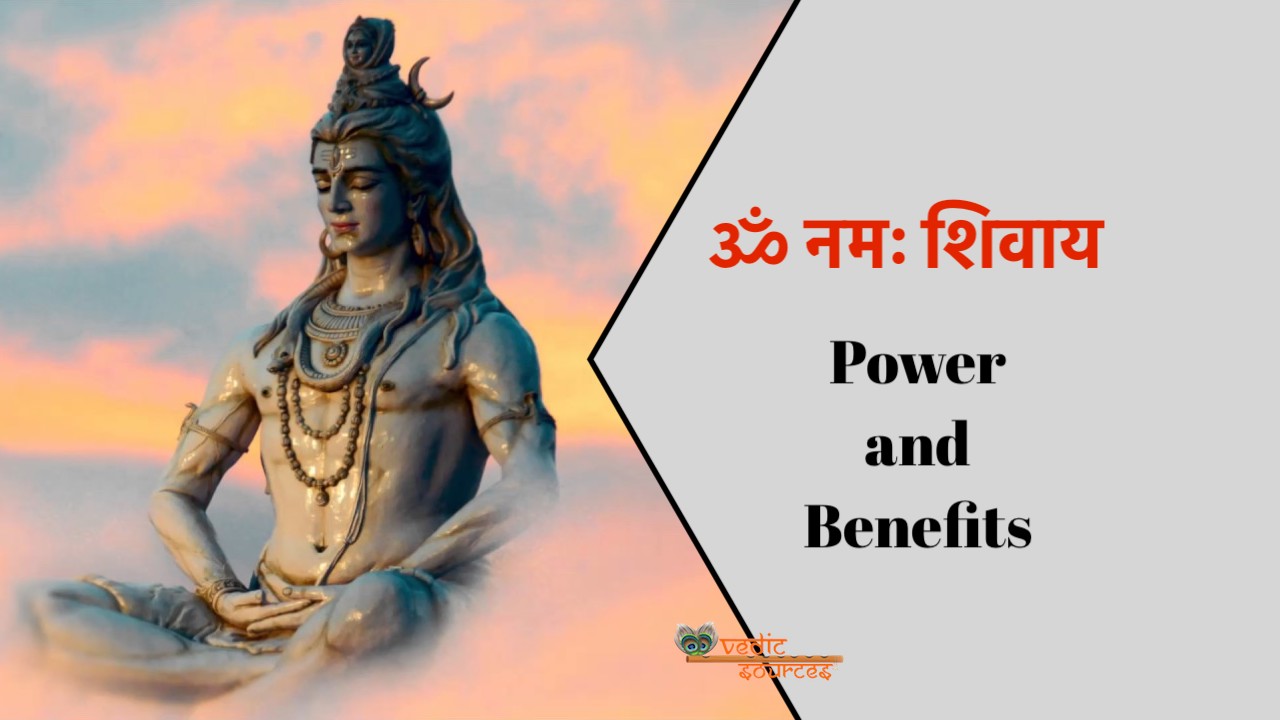 Before the creation of this universe, there was a void of pure existence. This void made a sound which is known as Om. It is the most spiritual sound and according to Hindu mythology, Om is the beginning of the creation of the Universe. Om has all the energy of the universe inside it.

It means to bow auto adore.

Namah Shivaya is a five-syllable word which carries the whole universe.

Significance of Om Namah Shivaya Mantra in Our Life

In this world, we often get stressed about some bad situation that occurs in our life or some problem that may occur which seems to have no solution because of these things we lose our calm and patience. Sometimes we fill our life with negativity and eventually we lose our peace of mind. We get irritated easily we don’t know how to solve our problems which makes us behave like a beast and we often shout at people without any reasons. We lose our track and are unable to find a way to get back to our track. Some people go into depression because of their problems and it affects their families also. 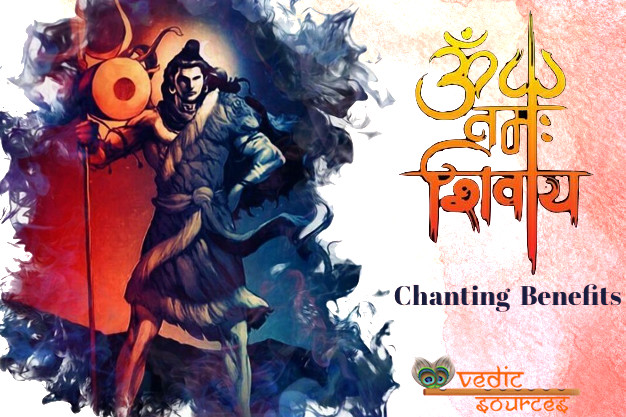 All these problems have one solution and that’s none other than chanting Om Namah Shivaya mantra.

How to chant Om Namah Shivaya?

Namah Shivay which holds the five components from which we have taken birth is very powerful and work magically if chanted in the right way.

Chant this mantra regularly and you will see the difference in your life. You will be more and have more patience than before. You can think of different ideas which will make your life easier and also have fewer problems because this mantra will open your mind for new things. This mantra has the energy of Lord Shiva which will be transferred to your life. 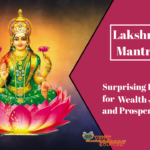 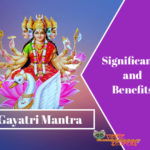