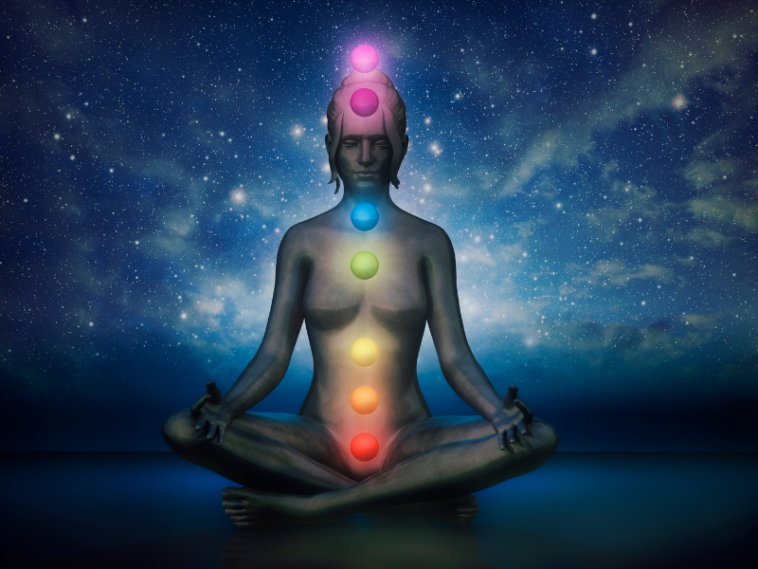 In Sanskrit, the word ” chakra” means ‘wheel’ and refers to the energy centers in your body. These wheels of spinning energy each correspond to certain nerve bundles and major organs. It starts at its base and moves upwards to the crown of the head. It is also believed that each part of your body reflects its astral body part which cannot be touched or even seen. But it is noticed that each chakra throws a specific color and energy and also each chakra is known for its specific physical, emotional and spiritual attributes.

To function at their best, your chakras need to stay open or balanced and aligned. If they get blocked, you may experience physical or emotional symptoms related to a particular chakra.

There are seven chakras that run along your spine. They start at the root or base of your spine and extend to the crown of your head. 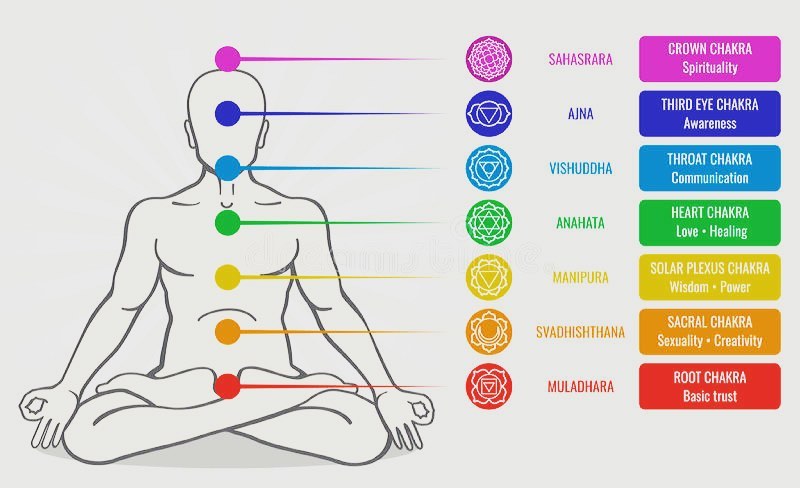 The 7 Chakras of Our Body and Their Effects

The Root chakra is located at the base of the spine and these is first chakra among the seven. This chakra is related to your emotional stability and independence. If it balances out, then your body feels certain problems like frustration, lack of stability, and motivation.

If you want to be mentally healthy, then you have to take good care of your body so that it doesn’t get blocked.

And one of the best ways to avoid such blockage is performing yoga. There are some specific yoga techniques to balance Muladhara Chakra- Vrikshasana and Tadasana.

The Sacral chakra is the primary chakra According to Hindu Tantrism and located in the lower abdomen. It is believed that sacral chakra helps in regulating sexual interest and emotions. Moreover, when the sacral chakra is opened it also gives you confidence with stability and you feel relaxed.

But the imbalance sacral will directly affect your reproductive system and you will suffer from menstrual cramps, urinary infections, and kidney problems. Apart from physical disturbance, this will also affect you emotionally like depression, frustration, etc.

To avoid these problems you can perform yoga exercises like Trikonasana to open the Sacral Chakra.

Solar Plexus Chakra is located between the navel and the bottom of the rib cage. Being one of the brightest chakras, regulates your personal feelings like ego, attitude, self-esteem, and life goals.

If solar plexus Chakra gets blocked, then you lose your ability to achieve the goal and feel a lack of confidence. Apart from this, a person also suffers from problems related to digestion and liver. Lack of confidence, irritation, and anger are constant emotions at this stage.

Moreover, Paschimottanasana is the best yoga to get rid of this situation and also balances Solar Plexus Chakra.

You might guess the location of this chakra with the name itself!! Yes, this chakra is located in the heart region and its element is air. Anahata Chakra shows the attributes of love, emotion, attachment, trust, and care.
But if the Anahata chakra is imbalanced at any point then the person has to face problems related to emotions like fear, lack of trust, anger, mood swings.
Perform yoga exercises like Ardha Setubandhasana to unblock the chakra.

As the name says, Vishuddha Chakra is located at the base of the Throat, at the center of the larynx. According to Hindu Tantra, it is the fifth primary chakra. The throat chakra is responsible for communication and speaking ability. It also governs self-expression, speaking the truth, and singing ability. It plays an important role and helps in internal communication.

But if it gets blocked or if it loses its balance, then leads to physical problems like sore throat or imbalance in the thyroid. You may also suffer in communicating with people. Apart from this, a person may be stuck in disturbing emotions like depression and anxiety.

Ajna chakra is located between the eyebrows and is also called the name ‘Third Eye Chakra’. This chakra is meant to remain focused and helps in concentration with your work and goal. Moreover, it also develops your focal point and meditation.
It is believed that if this chakra is balanced then it protects you from bad karma and is characterized by intuition and intelligence.

But if it gets blocked then it may hit you with physical problems. Headache and blurry vision are common in this stage and you might feel insecure about your success.

This Chakra is located at the top of the head. This is the seventh chakra and mainly focuses on the enthusiasm and positive energy of your body. It becomes the center point of spiritual thoughts. This chakra helps to connect with Spirit and the Divine, awareness, being one with the Universe.

But mind that it doesn’t lose its balance or gets blocked, otherwise it destroys your emotional feeling and you constantly suffer from distress and feeling of irritation.

Effect of chakras in the body

As mentioned before, chakras are located at different parts of the body, and if imbalanced then it might affect our body and its function. Each chakra governs and balances the spiritual, emotional, psychological, and physical aspects of a person.
Generally, there are 7 chakras that are connected to organs at their location. Moreover, each chakra is linked to each other and connected to function properly as our body parts do. Likewise, if one of those 7 chakras gets blocked then it affects other chakras as well.

At this stage of blocking or imbalance chakras, here two modes to activate:

If any of the chakras gets disturbed, then either it is in the hyperactive or hypoactive stage. Hypoactive is a stage when the function or the energy of the specific chakras in that particular location is reduced or deficient.
On the other hand, Hyperactive is realized when the energy is running over the requirements in the body.
And thus, this causes problems in the function of other chakras too. 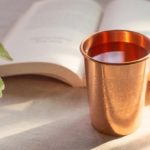 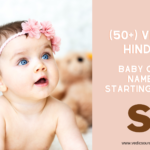